Happy Birthday Anushka Sharma! A quick look at her most impressive films 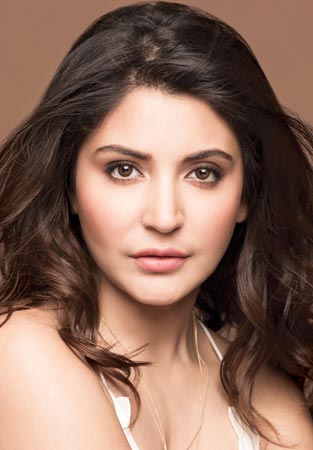 The talented actress has been in Bollywood for more than a decade now and taken up unique roles that showcased her acting prowess.

To celebrate her birthday and her commendable work, let’s take a look at her most memorable films:

‘RAB NE BANA DI JODI’ — Anushka kickstarted her career with Aditya Chopra’s romantic drama and Shah Rukh Khan starrer in which she played the role of a young bride, Tani Sahni. The film was a huge commercial success for which Anushka earned Filmfare Award nominations for Best Actress and Best Female Debut.

‘BAND BAAJA BAARAAT’ — this romantic comedy co-starring Ranveer Singh was a big hit for Anushka’s career. In the film, she played the role of an ambitious, middle-class Punjabi woman who starts a wedding planning business. Sharma claims this was a tough role for her as she had to learn the Punjabi dialect but she pulled it off brilliantly! For this film, she received a second nomination for Best Actress in the Filmfare Awards.

‘JAB TAK HAI JAAN’ — this film was Anushka’s fifth collaboration with Yash Raj Films. She played the role of Akira Rai, a Discovery Channel reporter for which she won the Filmfare Award for Best Supporting Actress. The film was a smashing success at the box office and became the third highest-grossing Bollywood film of 2012.

‘PK’ — Anushka shocked everyone with her new stylish bob-cut hairdo in Rajkumar Hirani’s religious satire ‘PK’, in which she played a reporter. The film was widely praised and turned out to be the highest-grossing Bollywood film of the year.