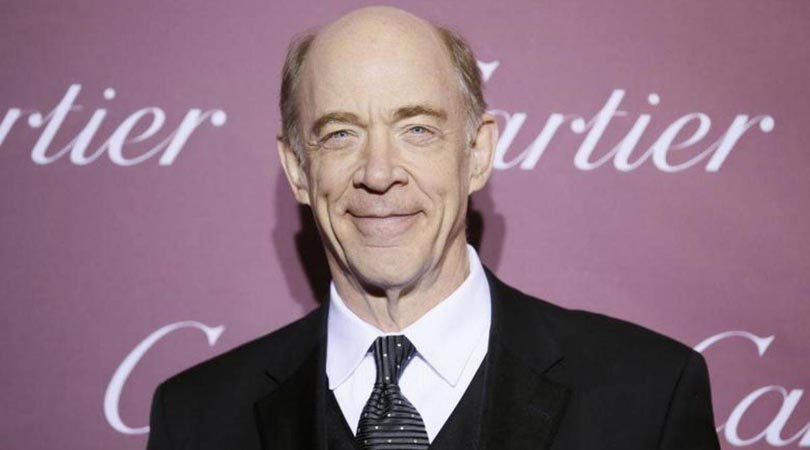 Simmons replaces actor Ed O’Neill who came on board in March to play the lead role, but had to exit the project due to personal reasons.

Philip Martin is attached to direct.

The series follows Irene and Franklin York, a couple who years ago discovered a chamber buried in their backyard which inexplicably leads to a strange, deserted planet.

“They’ve carefully guarded their secret ever since, but when an enigmatic young man enters their lives, the Yorks’ quiet existence is quickly upended and the mysterious chamber they thought they knew so well turns out to be much more than they could ever have imagined,” the plotline reads.

Jimmy Miller and Sam Hansen also executive produce along with Martin. The series is a co-production between Amazon Studios and Legendary Television.