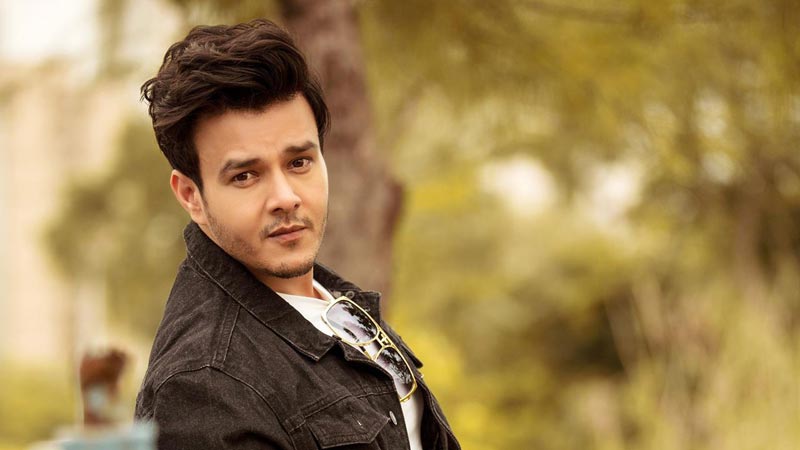 TV actor Aniruddh Dave has been shifted to the ICU after he tested positive for COVID-19 on April 23. On Saturday, his friend and actress Aastha Chaudhary took to Instagram to break the news of his health condition to his fans. She also appealed to fans to pray for him and his recovery.

In the post, she wrote, “Need prayers for our friend @aniruddh_dave. He is in ICU. Plz spare a min and do pray for him”.

Earlier, on April 23, the ‘Shakti – Astitva Ke Ehsaas Ki’ actor had taken to Instagram to inform his fans that he had tested positive for the deadly Coronavirus and that he had kept himself in isolation to avoid spreading the virus. In the message, he wrote that even though he has a positive mindset, he wanted his COVID-19 test to be negative.

The actor has also featured in films including Tere Sang, Shorgul and is set to appear in the Akshay Kumar starrer Bell Bottom directed by Ranjit M Tewari. The film also stars Vaani Kapoor, Lara Dutta, and Huma Qureshi and is expected to release on May 28, 2021.