* Following the backlash, Munawar took to Twitter once again on Thursday to apologise for his actions 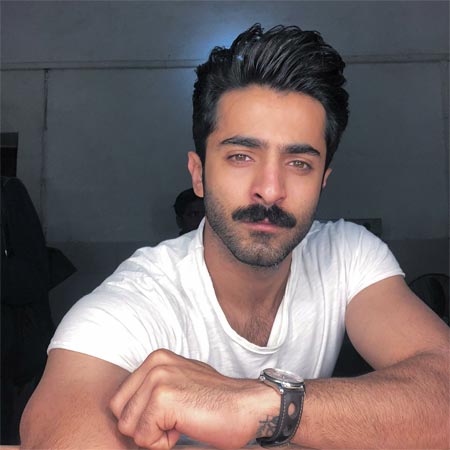 Sheheryar Munawar, who was called out for attending a crowded event amid a surge in COVID cases has apologized for violating SOPs.

Sheheryar Munawar was among a horde of celebrities who attended Fahad Mirza’s 40th birthday celebrations and was subsequently blasted on social media for his negligence. People asked him to “practice what he preaches” after he tweeted about putting the safety of students at risk on Apr.26.

Following the backlash, Munawar took to Twitter once again on Thursday to apologise for his actions.

“Last week, I went to wish my neighbour on his birthday on an invitation I had accepted two weeks prior. Not expecting the crowd, I wished him and left within 5 minutes of being there. In a candid moment, I was asked to take my mask off and pose for a picture,” he explained.

He then acknowledged that it was wrong of him to do so and that the backlash was justified.

“There is no justification for my actions and I stand corrected. I apologize for my ignorance, lapse in judgment, and lack of better sense. A big thank you to my social media family for keeping my moral compass in check. We owe each other as much.”

Sheheryar Munawar then reiterated that it is imperative to follow the SOPs outlined by the government, and also sent prayers for all those affected by the devastating third wave.