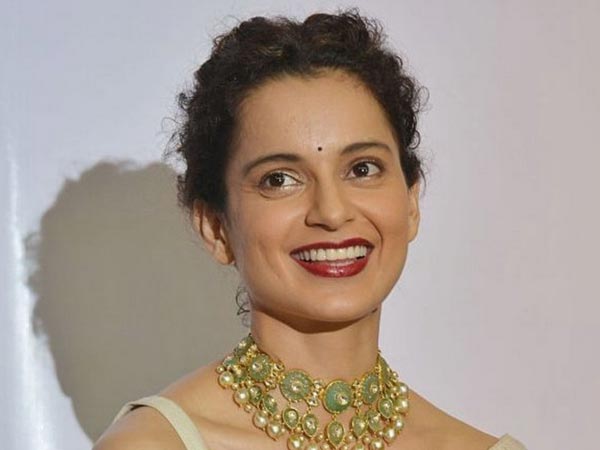 Bollywood actress Kangana Ranaut, who often makes headlines for her strong opinions, has once again taken to Instagram to make charged statements on the COVID-19 crises in India. In the video, the actress is seen slamming journalists and netizens who have been lambasting India on international news segments for its COVID-19 crises. She claims this has completely tarnished India’s image. She captioned the video saying, “Please watch warning to all..those who are going to their foreign daddies to cry about India…. your time is up .” She begins by accusing international nations of ganging up against India and treating the nation as morally and intellectually beneath them. She says, “Bharat ko aise dikhaya jata hai jaise tum log toh abhi abhi bandar se insaan bane ho”. Ranaut alleges that Western countries still have a colonial mindset where they feel the need to tell Indians how to behave or function as a democracy. Later, she also criticizes TIME magazine’s recent cover for capitalizing on sensational images of dead bodies of COVID-19 patients. The ‘Queen’ actress also called out Indian journalists and netizens for criticizing India’s medical infrastructure. She called them ‘sources’ that tarnish the image of India. She emphasizes that bad international press will be detrimental to India’s economic growth and foreign investments. She further says these journalists don’t have the ‘aukat’ to call the Wuhan-originated virus – ‘Communist virus’.