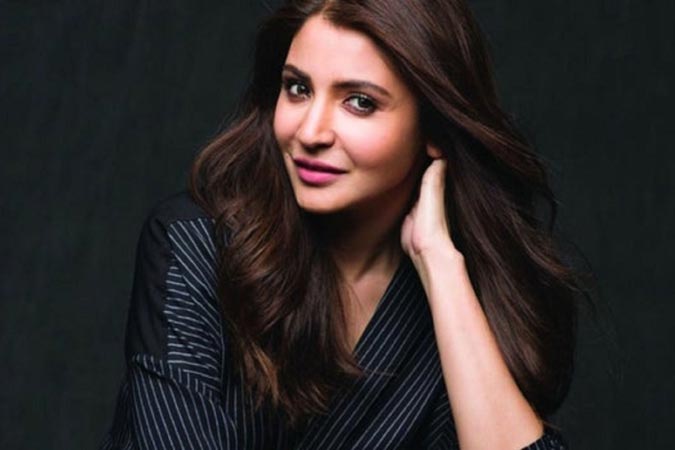 She received much audience love and is a successful star today. An old audition video of the actress has recently surfaced online and has gone viral on social media.

Anushka might not have made the cut for Rajkumar Hirani’s blockbuster hit ‘3 Idiots’ but she did collaborate with the filmmaker years later in ‘PK’ starring Aamir Khan and Sushant Singh Rajput. Also, the two worked again in ‘Sanju’, a biopic based on Sanjay Dutt’s life with Ranbir Kapoor in the lead role.

It was based on Chetan Bhagat’s novel Five Point Someone: What not to do at IIT!

Anushka Sharma was last seen in the 2018 release ‘Zero’ co-starring Shah Rukh Khan and Katrina Kaif. She produced the 2020 popular web series Paatal Lok and Bulbbul for the OTT space.

The gorgeous actress and cricketer husband Virat Kohli were blessed with a baby girl on January 11, 2021. The duo revealed the name of their baby girl as Vamika, which means a form of Goddess Durga.