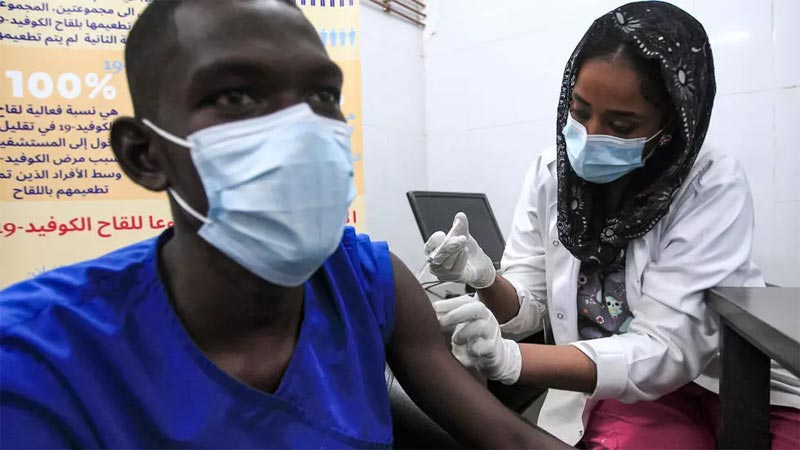 Africa risks being overrun by coronavirus infections if urgent measures are not taken to avert a similar disaster to the “very concerning” crisis in India, the continent’s disease control body said Thursday. India, a vast subcontinent with a population similar to that of Africa, is fighting an explosion of infections, with jarring scenes of citizens desperately seeking oxygen and medicines. This has prompted fears that as new variants spread, Africa’s fragile healthcare systems could crash. “We are watching in total disbelief what is happening in India. The situation in india is very, very concerning to us as a continent. It speaks to the fact that we as a continent must be very prepared,” Dr John Nkengasong, director of the Africa Centres for Disease Control and Prevention (Africa CDC), told a press conference. Despite early predictions of disaster on the continent, Africa has so far been spared compared to other regions, counting 3.1 percent of global virus cases and about four percent of global deaths, according to the Africa CDC. India, like many African nations, took strict early measures to combat the virus and it appeared the country had been spared the worst because of its young population. However a new variant and mass gatherings have led to a surge in infections that has overwhelmed Indian hospitals, crematoriums and graveyards.