Pandemic may shrink Indian GDP by 1.5pc in April-June 2021: analysts

The latest surge of coronavirus cases in India is likely to drag down Asia’s third largest economy, which has yet to recover from the pandemic-driven slowdown last year, economists say, revising earlier forecasts.

India reported another 323,144 infections over the past 24 hours, bringing the country’s cumulative Covid cases to more than 17.6 million. Some states have introduced partial lockdowns or harsh restrictions, such as curfews.

The first quarter of the fiscal year that begins in April is “clearly going to see a sequential growth hit,” according to Sonal Varma, chief economist (India) at Nomura, as quoted by CNBC. The analyst projects the country’s GDP to shrink by about 1.5 percent from April through June.

“There is a downside risk to this number, given the extended lockdowns we are seeing across states, but we do still think it’s going to be a double-digit growth for India,” the analyst told the media.

However, the economy may grow only 25 percent against the fiscal first quarter of last year, as India’s GDP contracted nearly 24 percent in the same period in 2020. “We might still be able to eke out double-digit growth,” Radhika Rao, an economist at DBS, said, echoing Varma’s sentiment.

DBS expects the Indian economy to grow by 10.5% for the full fiscal year that ends in March 2022. 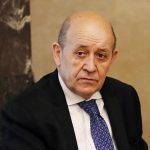 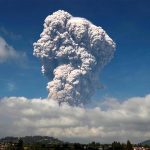 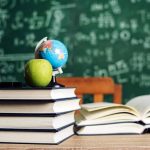 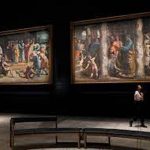