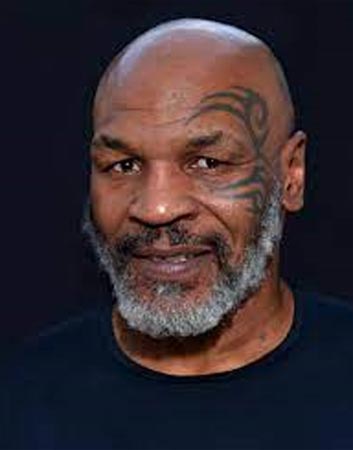 NEW YORK: Mike Tyson claims he is set to fight Lennox Lewis in September –– 19 years after the heavyweight rivals went head to head in a mammoth title fight. Tyson, who initially retired from the sport in 2005, stepped back into the ring in November at the age of 54 with an exhibition draw against fellow American boxing legend Roy Jones Jr in Los Angeles. A trilogy bout against Evander Holyfield was expected to be his next contest, though that fight fell through and ‘The Real Deal’ is now poised to make his own comeback in June in an eight-round exhibition against Kevin McBride ––- the man who famously sent Tyson into retirement with a shock victory 16 years ago. The prospect of a high-profile second meeting between Tyson and Lewis has also been mooted, almost two decades after a long and ill-tempered rivalry ended with Lewis producing a dominant display in a lucrative June 2002 showdown in Memphis, Tennessee, knocking out ‘Iron Mike’ with a powerful right hook in round eight. “I’m going to fight Lennox Lewis,” he said in a brief exchange with a reporter when asked if he still planned on fighting again after the meeting with Holyfield was ruled out. “Yeah, September.”