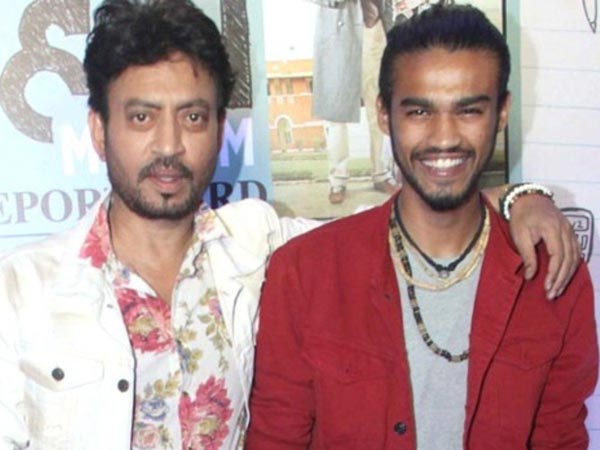 Late actor Irrfan Khan’s death has created a vacuum in the film industry that is hard to fulfil. Irrfan who breathed his last in April last year is often remembered by his son Babil Khan and wife Sutapa Sikdar.

Babil, who is going to debut in the Hindi film industry with Anushka Sharma produced Netflix film ‘Qala,’ in an interview with Film Companion remembered his late father and revealed how the latter knew that his end had come near.

“I was there in the hospital, two-three days before he died. He was losing consciousness and one of the last things he said…he just looked at me, smiled and said ‘I am going to die’ and I told him ‘No you are not’. He then smiled again and went back to sleep,” revealed the 22-year-old.

Irrfan, who is known for his terrific acting skills was earlier honoured at the 93rd Academy Awards or Oscars in the In Memorium segment, which also included Chadwick Boseman, Sean Connery and Bhanu Athaiya.

Irrfan Khan fought a rare neuroendocrine cancer for two years and finally succumbed to a colon infection on April 29 in Mumbai’s Kokilaben Hospital.