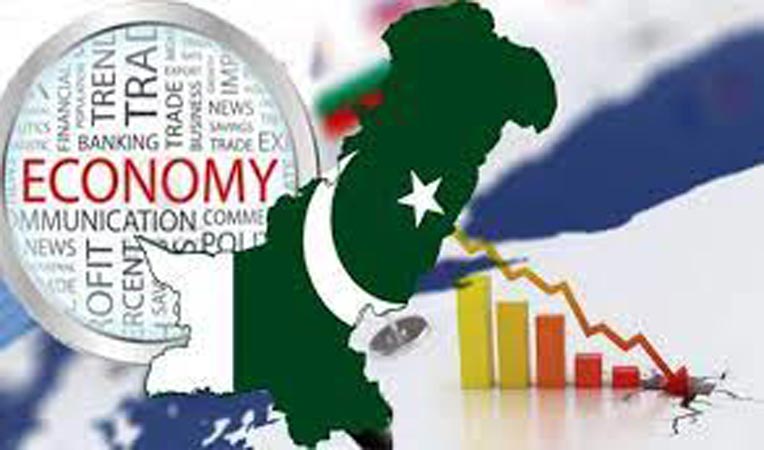 Pakistan’s GDP growth will rebound to 2.3 percent during the current fiscal year amid strong momentum for manufacturing and consumption, according to Fitch Ratings.

According to the global rating agency, a decline in Pakistan’s current account deficit is likely during the current fiscal year, estimating a 0.4 percent of GDP deficit on low oil prices, import compression and robust remittance inflows. However, it said that the current account will widen to 1.6 percent in FY22 as imports pick up. External debt repayments remain elevated at about USD8 billion-9 billion per annum. The Debt Service Suspension Initiative postponed around USD2.5 billion in payments in the past year and has been extended to December 2021.

Going forward, Fitch has projected Pakistan’s economy will grow at 4 percent in the next year (FY2022).

The other positive sensitivity is sustained fiscal consolidation, for instance, a structural improvement in revenue will put the debt/GDP ratio on a downward trajectory over the medium term. Further, Fitch underscored that the sustained improvements in the country’s business environment will contribute to improved medium-term growth and export prospects.

On the other hand, Fitch highlighted a negative sensitivity for Pakistan’s challenging economic outlook that is indications of reduced access to external finance leading to financing strains.

In its report, Fitch Ratings has projected Asia-Pacific (APAC) growth to rebound to 7.2% in 2021 from last year’s contraction of 0.9%. The growth outlook is underpinned by continued growth momentum in China and a rebound in India.

Earlier, Fitch Ratings assigned Pakistan’s (B-/stable) proposed foreign-currency bonds a ‘B-’ rating. The rating was in line with Pakistan’s long-term foreign-currency issuer default rating of ‘B-’ with a stable outlook. The country in late March made its first foray into international bond markets since 2017 on the positive momentum, raising USD2.5 billion in 5, 10, and 30-year tenors at 6 percent, 7.375 percent and 8.875 percent, respectively, the report cited.