‘Satyameva Jayate 2’ not to clash with ‘Radhe’ 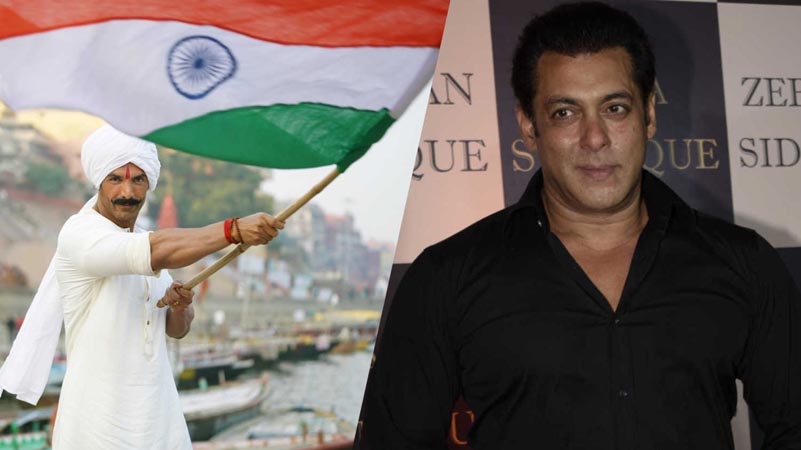 Nikkhil Advani’s Emmay Entertainment on Tuesday announced that the release date of their upcoming action film Satyameva Jayate 2, starring John Abraham and Divya Khosla Kumar, has been delayed due to a sharp surge in Covid-19 cases in India as the country goes through a terrifying second wave of the pandemic.

The film’s team took to their social media platforms to announce the same. The announcement reads, “In these unprecedented times, nothing matters more than the safety and health of our countrymen & patrons. Our film “Satyameva Jayate 2″ will now release on a later date. Till then let’s keep our masks on and do our best to keep our loved ones and ourselves out of harm’s way. Jai Hind.” Earlier the film was supposed to release on May 13, on the occasion of Eid along with Salman Khan’s Radhe: Your Most Wanted Bhai.

The Salman Khan starrer is now going to have a hybrid release and will come out in theatres worldwide, adhering to the Covid-19 protocol issued by the government, as well as on ZEE5 with ZEE’s pay-per-view service ZEEPlex, as well as on DTH operators such as Dish, D2H, Tata Sky and Airtel Digital TV.

While Satyameva Jayate 2’s release date stands delayed now, John Abraham’s Mumbai Saga was one of the first few films to release in theatres after cinema halls were reopened in February.