Farhan Akhtar trolled after he questions price of COVID-19 vaccine 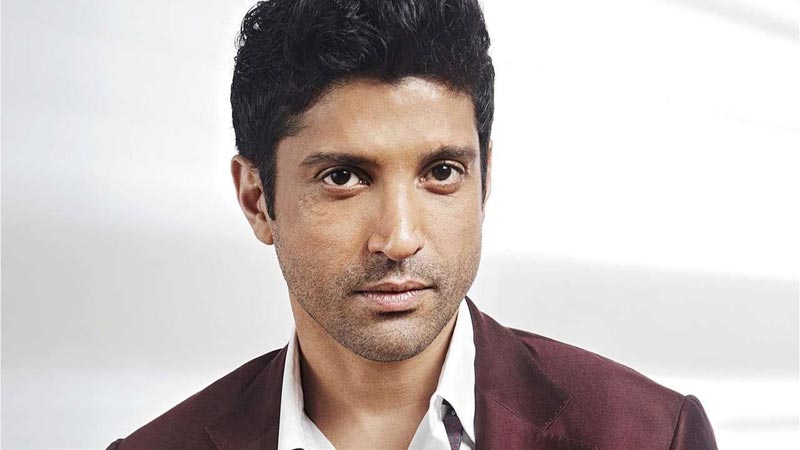 Farhan Akhtar became a target for trolls after he questioned Serum Institute India on the pricing of Covid-19 vaccine at Rs 600 when the organisation had already mentioned that they were earning a profit even when the price for a vaccine was Rs 150.

His tweet received mixed responses, including hate from trolls.

Later on Monday, the actor shared the news about government asking Serum Institute and Bharat Biotech to lower price of Covid vaccines as India gears up to inoculate all aged above 18. Celebrating the move, Akhtar addressed the trolls and said that now he hopes they will “swamp their TL with the lectures on economics you’ve been giving me.”

“Oh look my dear trolls. Govt asking to lower price of vaccine as well. Hope you’ll swamp their TL with the lectures on economics you’ve been giving me. Until then mask up, stay home and wash your mouths.. I mean hands!” Farhan’s tweet read. But did the trolls keep calm? Of course not! One of his followers was quick to reply to his tweet. He wrote, “Tere liye hi kar rahe warna Corona failayega.” To this Farhan later replied, “Address de tera.. Naya joke book bhejta hoon. #socialservice.”

Farhan’s tweet questioning vaccine’s price was lauded by some of his contemporaries. Gully Boy actor Vijay Varma replied to his tweet and referred to him as “Boss.”

Earlier, Kangana Ranaut also replied to Farhan’s tweet. She wrote, “Other countries are providing us with the raw materials for vaccine, what cost they buy it from us and what cost they sell is directly proportionate to their economies and population, we have wasted tons of vaccine because of fake propaganda and now USA stopped our raw materials.”

On the work front, Farhan Akhtar has Toofan to his credit, which will release on May 21 on Amazon Prime Video.