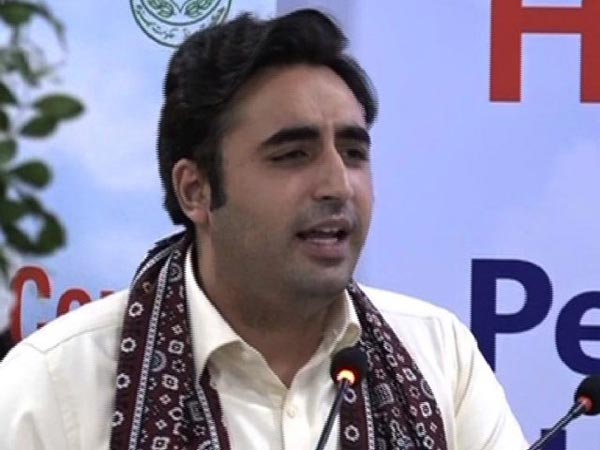 “It was an assault on the entire judiciary,” Bilawal said in a statement issued on Tuesday.

He also demanded accountability for those in the PTI government “who were part of this conspiracy”. He said the accountability process must start from Prime Minister Imran Khan who, he added, initiated this reference with a malafide intent of attacking the Supreme Court and attempted to send a message of fear to every independent judge in the country.

“Attacks on judiciary are hallmarks of dictatorships. President Dr Arif Alvi acted as the prime minister’s accomplice in this illegal, unconstitutional attack and as result lost any moral right to continue in office and should resign immediately,” he asserted. The PPP chief also accused PM’s aide on accountability Shahzad Akbar and Law Minister Farogh Naseem of acting “maliciously and in bad faith to threaten the judiciary” and demanded that they should be immediately removed from their positions and an independent inquiry initiated against them. “The entire episode is a scathing indictment of this government, its bullying tactics, and its disregard for rule of law,” he maintained.

The PPP, Bilawal said, has always been an unwavering advocate of a strong, independent judiciary even when historically the party has been a victim of judicial murder and unfair treatment for three generations. “PPP has always stood by constitutional supremacy and has never resorted to intrigues against or attack on the judiciary.” Rule of law and not rule of men is the cardinal principle of democracy and the PPP will always be in the frontline to defend judicial independence, constitutional supremacy, and democracy, he said.

The PPP chairman also demanded of the government to start respecting democratic norms and end “its campaign of victimisation of judiciary, political opposition, media and all critical and dissenting voices”.

The Supreme Court – with a majority of 6 to 4 – on Monday allowed the review petitions filed against its June 19, 2020 order for the Federal Board of Revenue (FBR) to conduct an inquiry into the foreign properties of the family members of Justice Isa.