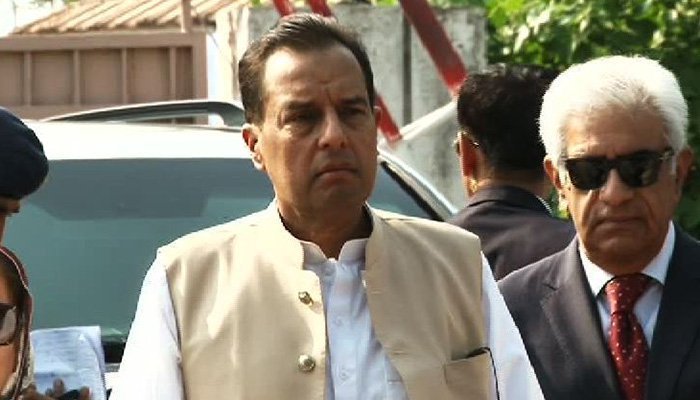 The Peshawar High Court (PHC) on Tuesday granted pre-arrest bail to Pakistan Muslim League-Nawaz (PML-N) leader Captain (retd) Safdar Awan in the assets beyond known sources of income case. A PHC bench headed by Justice Lal Jan announced the verdict, which was postponed on May 22 due to the non-appearance of Safdar Awan. Last month, the National Accountability Bureau (NAB) green-lighted further probe into Safdar Awan case as a letter directed investigation of assets owned by himself and his family members. The NAB Lahore wrote to Lahore Development Authority, Deputy Commissioner office, and the Cooperatives Department of Punjab to collect all the details into assets owned by any of Safdar’s family members including himself. There is a total of nine people of the Safdar family on the NAB radar including Maryam Nawaz, Mehr Un Nisa, Raheel, Junaid, Mahnoor, while his father Muhammad Ishaq, mother Hajra Begum, Muhammad Sajjad, Tahir Ali as well.