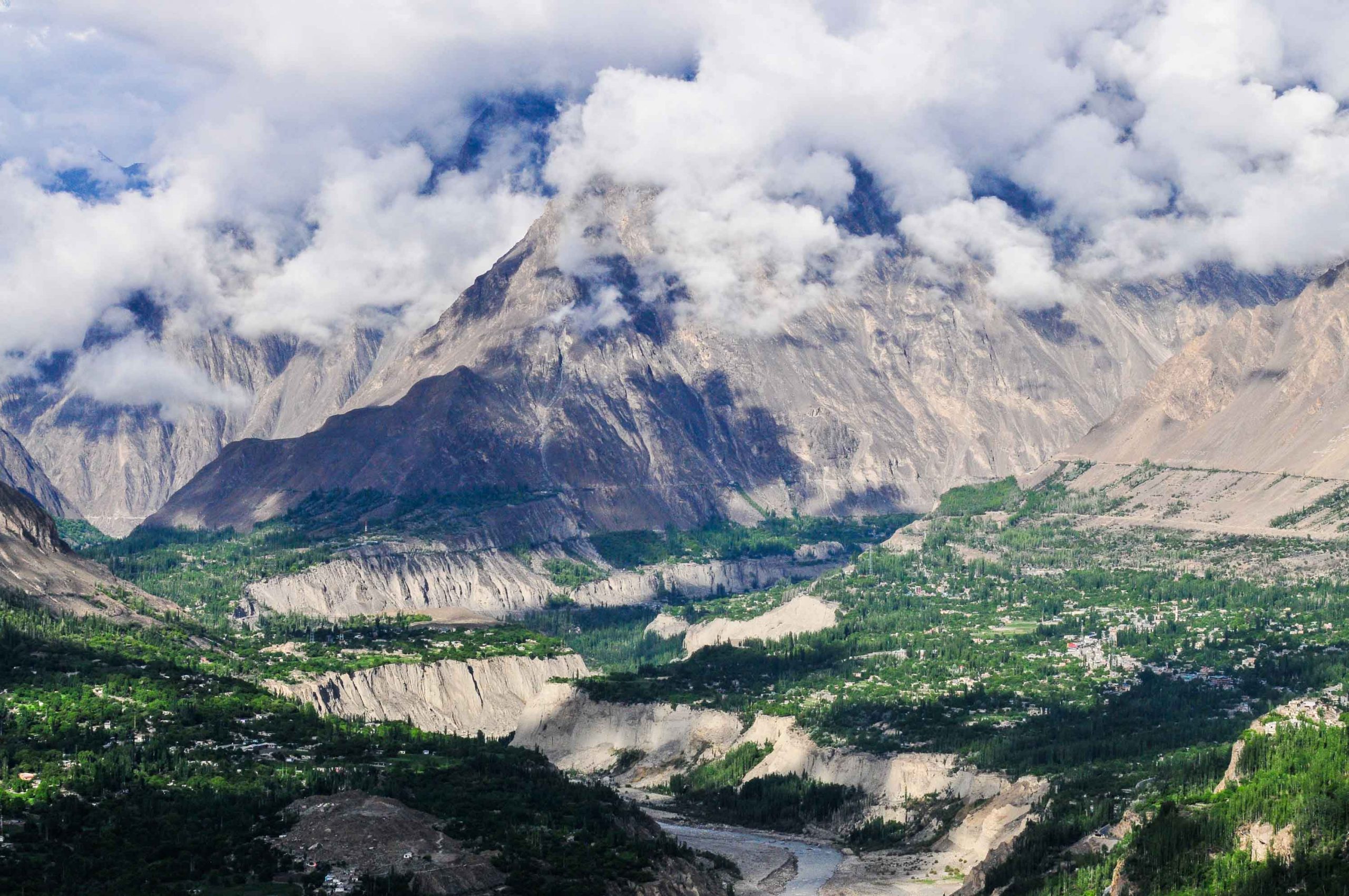 The Ministry of Interior announced fresh restrictions across the country on Tuesday, which includes a complete ban on tourism from May 8-16.

According to the details, a circular has also been issued by the Interior Ministry in this regard. As per the new measures announced by the government, the inter-city and inter-provincial transport will be banned during Eid holidays; however, locals especially of Gilgit Baltistan (GB) will be allowed to travel.

NCOC has decided to shut down all tourist places, public parks, hotels and shopping malls during the Eid holidays.

Authorities have also decided to close the public transport and only the citizens of Gilgit-Baltistan will be allowed to visit their areas.