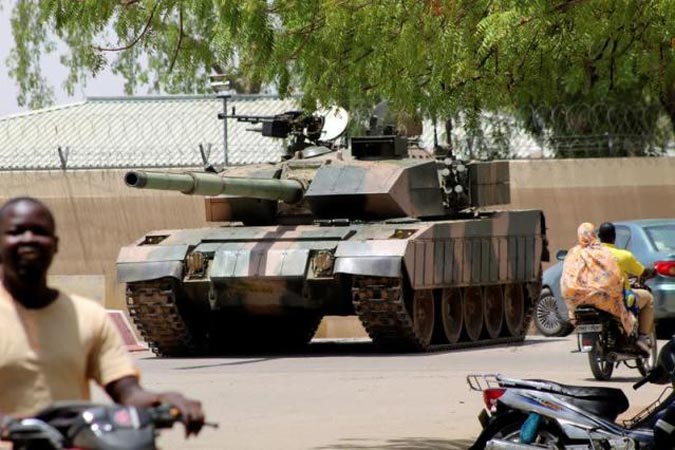 A military council seized power after Deby was killed as he visited troops fighting rebels on April 19. Opposition politicians have called the military takeover a coup, and two said on Monday the army had no right to pick a premier. The transition and the wrangling around it is being closely watched in a country that is a power in central Africa and a longtime Western ally against Islamist militants across the Sahel.

But the council is coming under international pressure to hand over power to civilians as soon as possible. The African Union has expressed “grave concern” about the military takeover, while France, the former colonial ruler, and some of Chad’s neighbours are are pushing for a civilian-military solution. Despite Padacke’s apppointment, the council is still likely to be the ultimate authority. Although an ally of the late Deby, Padacke ran against him several times.