Shaista opens up on divorce and ex-husband’s death 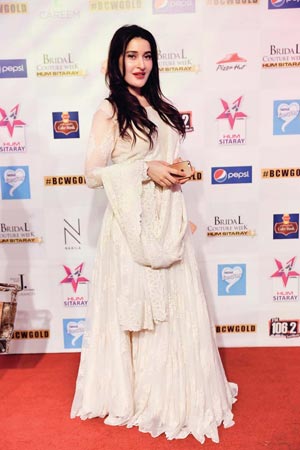 Shaista Lodhi is a big name of Pakistan media industry who needs no introduction. She started her career from PTV’s game show.

Shaista Lodhi is a practicing doctor as well. We often see her in shows on television.

Shaista Lodhi is a practicing doctor as well

In an interview, Shaista said, “I see my divorce with a different angle, my ex-husband’s name was Waqar and my 12-year beautiful journey with Waqar has given me beautiful kids. I won’t say one person is bad in a situation like divorce, oftentimes things don’t go well between the two people and they have to part ways, same happened with us.”

She further added, “At the time of divorce I had spoken a lot about my relationship which was wrong on my part, maybe I could have gotten settled with him at that time. I feel that I should have stayed quiet, now I do regret about it.”