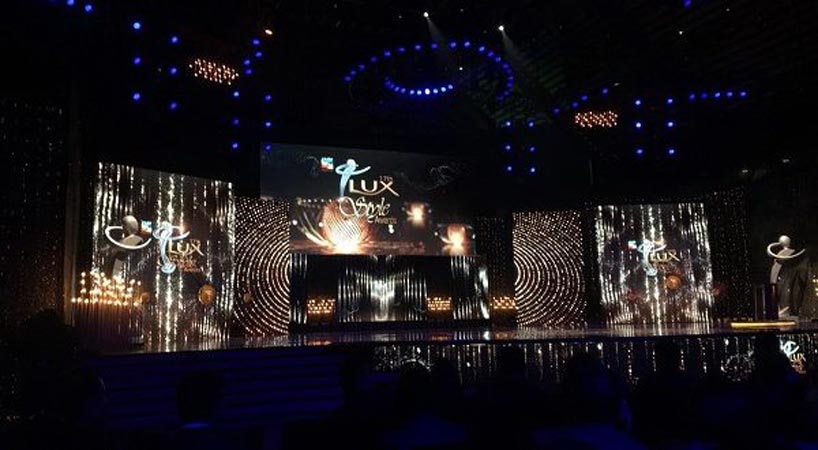 As the LUX Style Awards announced categories last week for the 20th LUX Style Awards, the Board of Governors’ for 2021 met to discuss the way forward for the country’s most recognised awards event.

The Board of Governors for Pakistan’s most established Awards show in 2021 includes Aamna Haider Isani, Hasan Zaidi, Malahat Awan and Raheel Rao. They discussed ways to modernise and update the age-old institution by initiating critical changes and realignment in award categories. All changes come into effect from next year to allow participants to absorb all changes and work towards their respective portfolios.

The category for Best Fashion Photographer will be re-categorised to be inclusive of all imagery and will be called Best Visual Artist to recognise fashion videos as well as still photography. The criteria for judging will include Originality of Concept, Creativity in Execution and Technical Expertise of fashion shoots/campaigns.

Says Aamna Isani, “Fashion is a rapidly evolving realm and with the digital revolution upon us, it is unfair to restrict the fashion visual to still photography alone. Covering the many modes of expression, Best Visual Artist will include photographers and videographers who are conceptualising content for print as well as digital mediums.”

The Film category will include an addition of Best Film Score to be a category from the year 2022 for the 21st LUX Style Awards. Hasan Zaidi said, “In every major film award, the overall score of a film is what is judged since that is what a film jury instinctively feels while assessing a film and because that has a direct impact on the perception of the film as well.

“Moreover a Musical Score is judged not only on its standalone quality as music but also with reference to how that music fits in with the rest of the film. The jury will be looking for appropriate themes, enhancement of scenes and emotions, enhancement of another element to the perception of the film. The criteria for judging would be Musical Quality and Arrangement, Appropriateness/Contribution to Film Narrative, Songs Memorability and Background Score Usage.

“The film music category needs to be taken as a whole and for the award to be designated to the Film’s Music Director/s.”

The Best Playback Singer category for feature films will continue to be judged by the Music Jury. In addition, the Governors voted to bring back the Best Video Director category for the current year 2021, in the music segment.

There will be no immediate changes in the TV categories. The Best OST for a TV Serial will from now on be the responsibility of the TV Jury.

The Board of Governors, an independent body of industry leaders, meets once a year to review the LSA processes and discusses the way forward. The LUX Style Awards for excellence in Fashion, Film, Music and TV is an annual awards show that recognises talent in these four genres with two Lifetime Achievement Awards for Fashion and Entertainment.