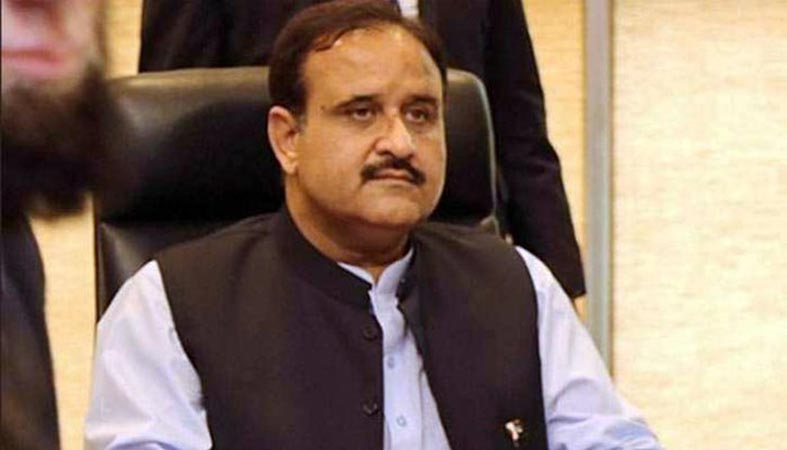 Punjab Chief Minister Sardar Usman Buzdar has directed authorities concerned for enhancing the number of ventilators and oxygen beds immediately in hospitals, besides ensuring the availability of oxygen cylinders.

In a statement on Sunday, the chief minister warned that the 3rd wave of coronavirus is getting worse and an increase in the number of patients is putting immense pressure on the medical system. In the wake of present circumstances, the number of ventilators and oxygen beds should immediately be increased, he added.

Buzdar urged the people to follow SOPs to prevent the spread of coronavirus. The chief minister said that pressure on hospitals is increasing due to the increase in corona affectees. The increase in the death rate is alarming. He said that mask is the only preventative measure. Human lives can be saved by following the SOPs. He urged people to stay at home and remain safe and avoid going out unnecessarily. Separately, Usman Buzdar has directed the Provincial Price Control Committee to further accelerate the crackdown against profiteers and hoarders and submit a report to the CM office in this regard.

The chief minister said that an artificial increase in the prices of essential commodities will not be tolerated. He said that the government will go to the last extent for providing relief to the people as well as controlling the prices of edibles. He asserted that no one will be allowed to exploit the people in the name of profiteering. He said that 313 Ramzan Bazaar have been set up in the province for providing relief to the masses where a 10kg flour bag is available at the rate of Rs375.

He further stated that fruits and vegetables are being sold to the consumers in Agri Fair Price Shops at the old rates of 2018. A zero tolerance policy has been adopted against those who are involved in artificial price hiking of sugar in the province and the government will continue to take action against such elements involved in hoarding sugar. “I am personally monitoring the Ramzaan Package,” he added.