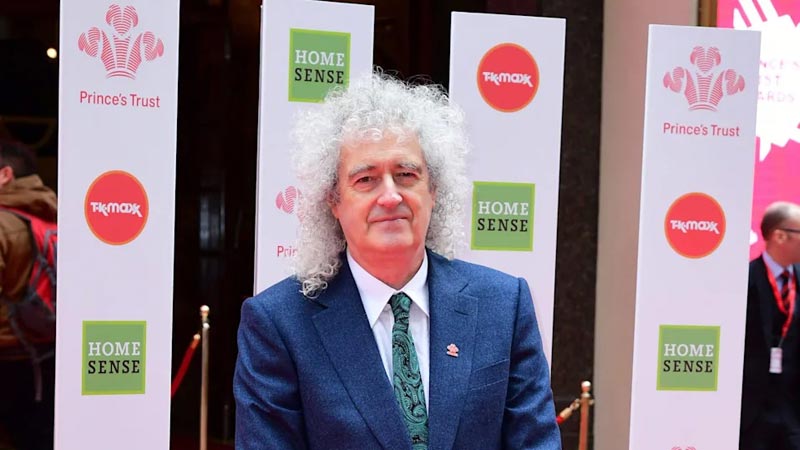 Brian May has said his TikTok “career” is over after he was banned from the site. The Queen guitarist shared a screenshot on Instagram which appeared to show he had been banned from the video sharing site for “multiple community guidelines violations”. May said he had got two million views in 48 hours on the platform. He wrote: “Whaaaaaat ? I guess my career on Tik Tok is over !!! “Is this a joke ? What did I do ! From 0 to 2 million views in 48 hours and then back to zero !!! “Can somebody explain this to me ? Was my post too dangerous for Tik Tok ?!!! Do I get to appeal ?” May, 73, is a frequent user of social media. He has millions of followers across Twitter and Instagram.
TikTok has been contacted for comment.