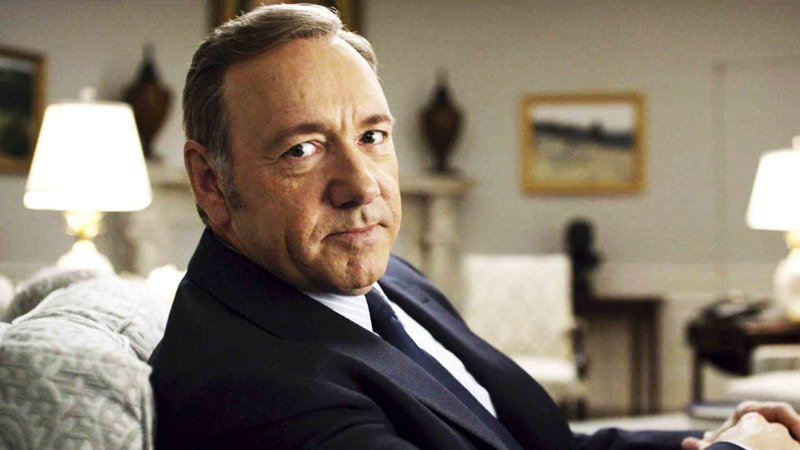 Hollywood actor Kevin Spacey has reportedly been embroiled in confidential arbitration with a former employer, involving allegations that he groped a `House of Cards` production assistant.

According to Fox News, the disturbing allegations are included in private proceedings between Spacey, and Media Rights Capital (MRC). The company reportedly sued him in 2019, seeking millions in damages.

Multiple sources claimed that Spacey groped a production assistant who was tasked with driving him to the hospital after he injured his hand during a promotional shoot for the Netflix series.

Spacey filed a counterclaim against MRC, claiming past sexual misconduct and assault allegations against him were “exaggerated.”

The 61-year-old actor claimed that MRC actually owes him money after failing to pay him after sexual misconduct allegations against him surfaced in 2017.

The Hollywood Reporter reported that Spacey is also the subject of other lawsuits and claims being investigated.

Spacey filed a counterclaim against MRC, claiming past sexual misconduct and assault allegations against him were ‘exaggerated’

In 2020, a lawsuit was filed in New York by a male accuser against him who claimed that he was sexually assaulted by the Oscar winner when he was 14.

The accuser has been listed as “C.D.” in the lawsuit, which also names `Star Trek: Discovery` actor Anthony Rapp as a plaintiff, who claimed he was assaulted by Spacey in a separate incident.

Meanwhile, the Crown Prosecution Service in the UK is analysing whether or not it will bring criminal charges against Spacey, following findings presented to it by the Scotland Yard`s Child Abuse and Sexual Offences Command.

There were at least six sexual assault claims investigated that allegedly took place between 1996 to 2013.

Sources claim MRC blames Spacey for smearing the reputation of `House of Cards`. It also released a statement in 2017 that made mention of a misconduct claim against Spacey shared by a crew member.

In 2017, MRC said, “During our first year of production in 2012, someone on the crew shared a complaint about a specific remark and gesture made by Kevin Spacey. Immediate action was taken following our review of the situation, and we are confident the issue was resolved promptly to the satisfaction of all involved.”

Additionally, sources claimed that another incident between Spacey and a budding actor occurred.

They alleged the young actor turned down Spacey`s request to meet at a Santa Monica hotel room to discuss a role but later was groped by Spacey when he accepted a car ride from him.

The actor, whose identity THR did not release, declined any comment. It`s unknown if MRC and Netflix have knowledge of the alleged incident.

Oral arguments in the arbitration are scheduled to take place in June.

Another case, involving an 18-year-old man who claimed he was groped by Spacey at a bar in Nantucket in 2016, was dismissed by Massachusetts prosecutors after the accuser invoked his Fifth Amendment right not to testify about text messages from the night of the alleged groping. The defense claimed those messages were deleted.

As per Fox News, Spacey has maintained his innocence in response to the multiple allegations that have surfaced against him since 2017, following the #MeToo movement. 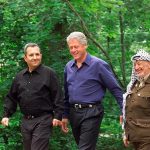 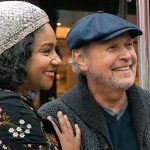 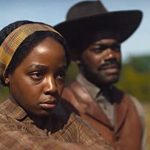 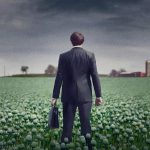