Here’s how the Academy Awards line-up is packed with many firsts! 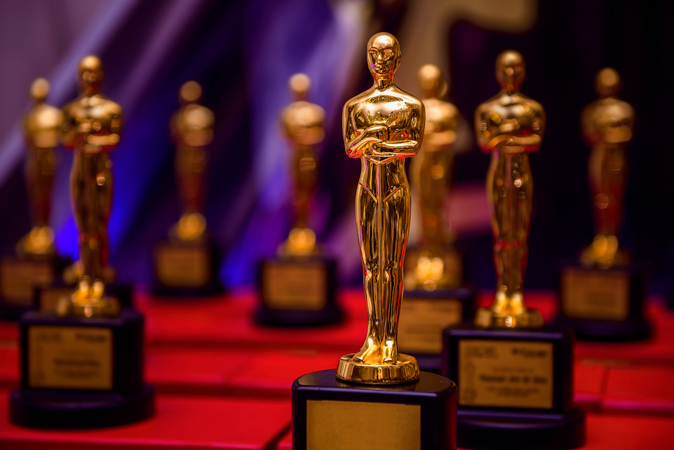 It’s a year of multiple firsts at this year`s Oscars, the 93rd Academy Awards ceremony for the highest achievement in film. Following is a list of major milestones this year. The winners will be announced at a ceremony in Los Angeles on Sunday.

DIRECTORS – this is the first time two women have been nominated for directing in the same year.

Women received a record 76 nominations across all categories.

CHADWICK BOSEMAN – first Oscar nomination for Boseman, who died of cancer in August 2020, before the release of his final film.

JUDAS AND THE BLACK MESSIAH – first best picture nominee made by an all-Black production team.

VIOLA DAVIS – her fourth acting nomination makes Davis the most nominated Black actress in Oscar history. She has won once.