‘Shadow & Bone’ is another fantasy mostly built on smoke and mirrors 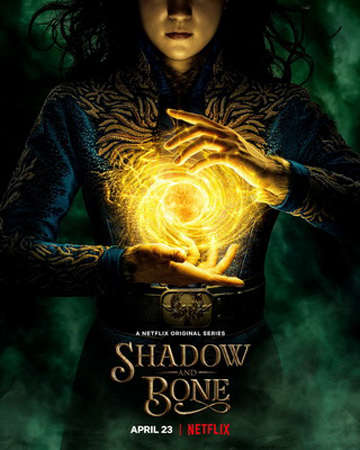 Add “Shadow and Bone” to the long list of efforts to establish new fantasy series in the post-“Game of Thrones” era, in this case with a fairly generic tale of a war-riven world and a young woman who learns she has spectacular powers and an epic destiny. As constructed it makes for a moderately watchable binge once you’ve committed, but no great loss if you don’t. Again drawing from a literary property – in this case, Leigh Bardugo’s young-adult Grishaverse novels – the series joins a Netflix “you might also like” shelf already occupied by YA titles as well as pretenders to the “Thrones,” joining the magic-infused worlds of “The Witcher” and “Cursed.” Featuring a mostly fresh-faced cast, the story features Jessie Mei Li as Alina Starkov, a young, orphaned soldier who discovers her ability to cast a dazzling light, which could be the key to overcoming the Shadow Fold, an area blanketed in darkness and populated by slavering monsters.