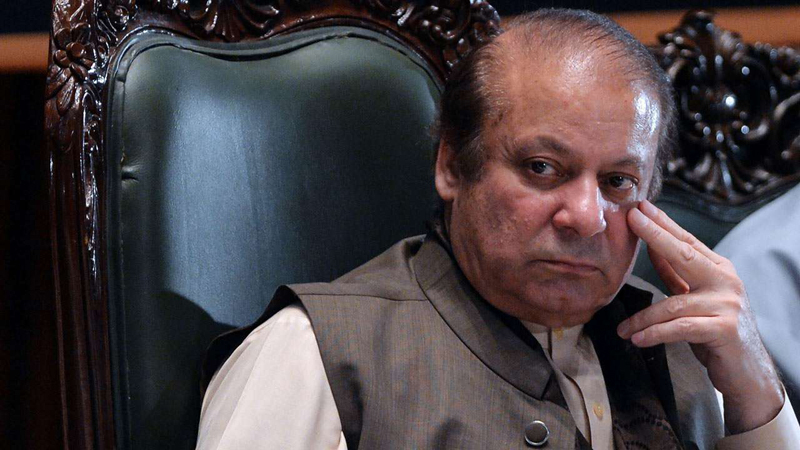 An accountability court in Lahore on Friday gave the nod to the National Accountability Bureau (NAB) to auction former prime minister Nawaz Sharif’s properties in the Toshakhana reference.

Announcing the verdict, the court told chairman of Securities and Exchange Commission of Pakistan (SECP) to sell Nawaz’ shares. The court also directed the deputy commissioners of Lahore and Sheikhupura to auction the former premier’s properties within 60 days and submit a report in this regard. The amount from the auctions shall be submitted to the national exchequer, the court said and added that Nawaz’ vehicles be forfeited with the assistance of police and also auctioned within 30 days. The accountability court also directed to transfer the amount in the bank accounts of the Pakistan Muslim League-Nawaz (PML-N) supremo to the exchequer.

The court had earlier declared Nawaz an absconder, and issued the verdict as NAB conveyed that the former premier had not been appearing in the hearing.

On April 19, the country’s top graft buster had started the process of auctioning all the properties of former prime minister Nawaz Sharif and his dependents and had requested the accountability court to issue directions to the relevant authorities in this regard.

The PML-N supreme has been in London since November 2019 when the PTI government gave him a rare permission to fly abroad to get medical treatment for a debilitating health condition. The Islamabad High Court (IHC) on December 2, 2020 also declared Nawaz Sharif a proclaimed offender after he ignored all summonses and proclamations of the bench that was originally formed to hear appeals against his conviction in two graft cases.