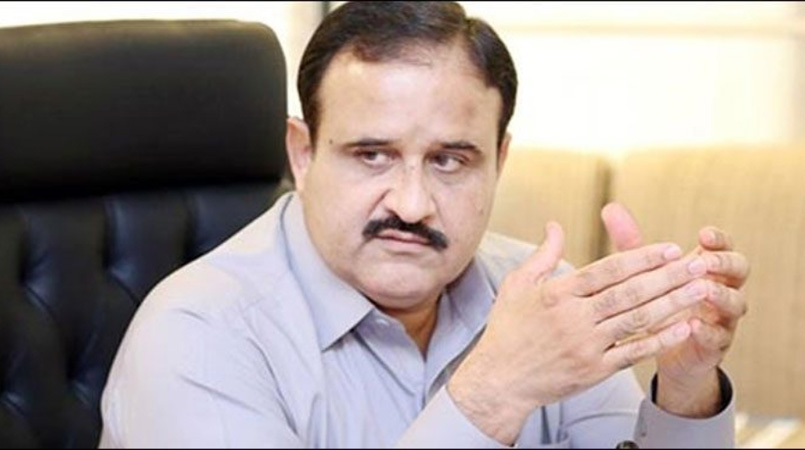 Punjab Chief Minister Sardar Usman Buzdar has said that exploitation of the mineral sector is the need of the hour to strengthen the economy, adding the departmental reforms will develop and modernise this sector. The chief minister said this while chairing a meeting about the development of the mines and minerals sector on Friday. Provincial secretary mines and minerals department briefed about the departmental performance and future roadmap. The chief minister announced to fully exploit the mines and minerals sector to create more jobs and to boost local industry. The mining sector will be given the necessary facilities to grow, he assured. This sector became victim to attention-seeking meretricious politics as tall claims were made in the past but to no avail, he regretted. He pointed out that the incumbent government gave full attention to modernising the mines and minerals sector and a composite policy has been devised for the lease of mines. Separately, provincial Auqaf Minister Pir Syed Saeed-ul-Hassan Shah called on the chief minister and discussed matters of mutual interest. Talking on the occasion, the CM said, “The solution to national problems lies in unity and the country demands brotherhood, tolerance and inter-provincial harmony from all of us.” Everyone will have to play its role to strengthen the country, he continued.