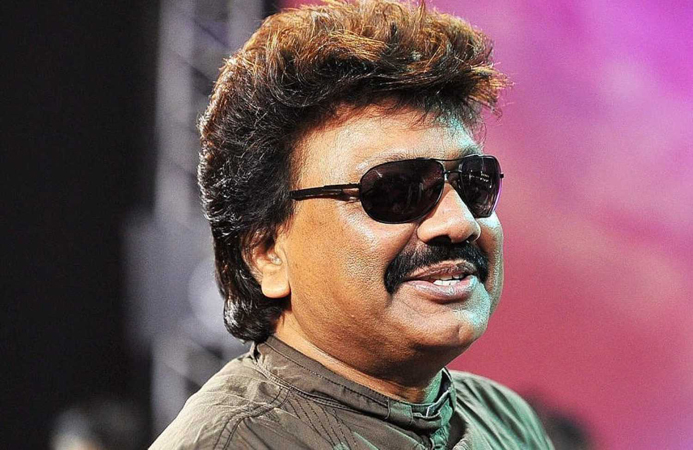 Rathod who formed the other half of the music director duo Nadeem-Sharavan had been admitted to the hospital in Mumbai after testing positive for the deadly Coronavirus.

Nadeem-Shravan were one of the most popular music directors in the 1990s and the early 2000s and are considered to have greatly contributed to Hindi cinema and music. Hearing about Shravan Rathod’s demise was quite shocking for the Hindi music industry, as many acclaimed music directors, composers, and singers took to social media to pay respects to the late music director.

Music director Shravan Rathod was admitted to SL Raheja hospital in Mumbai in a “critical” condition after testing positive for COVID-19. He breathed his last in the hospital.

“He passed away around 10:15 PM tonight. Please pray for his soul,” his son, musician Sanjeev Rathod, told PTI.

Popular music composer, Shravan Rathod of Nadeem-Shravan duo fame tested COVID-19 positive and was admitted to a city hospital in Mumbai after serious complications. Sanjeev had informed that the veteran composer was ‘critical’.

“He had tested positive for COVID-19 and was admitted to SL Raheja hospital in Mahim. He is extremely critical right now. He has other comorbidities also. Doctors have said they would keep him under observation for the next 24 hours. Please pray for his recovery,” Sanjeev Rathod had said.

Nadeem-Shravan composed super hit music in Bollywood during the 90s golden era. From Aashiqui, Saajan, Parde to Raja Hindustani – the duo made some classics. Post their split, Nadeem and Shravan collaborated one more time for David Dhawan’s Do Knot Disturb in 2009.