Arjun Rampal reveals secret to his quick recovery after COVID-19 and it is important! 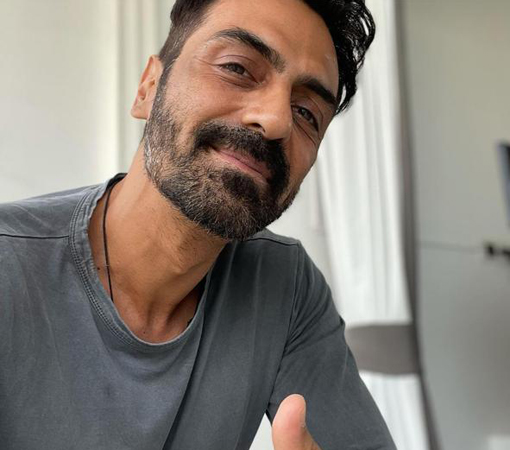 Bollywood actor Arjun Rampal recently took to social media to share a picture of his COVID-19-recovered self and informed his fans about testing negative.

He also revealed the secret to his quick COVID-19 recovery.

He informed fans that he had recently taken two tests, both of which came out to be negative even though he had tested positive for COVID-19 on April 17.

When the ‘Roy’ actor asked his doctors how he had such a miraculously quick recovery, they stated his previously taken vaccine dose as the reason. Later, he urged everyone else to take the vaccine as soon as possible.

He wrote in the caption, “My prayers for all those suffering and families for their losses. Feel truly blessed to have two tests both Negative. God has been kind. One of the main reasons I am told by doctors I recovered so fast, was because I had taken my first dose of the vaccine, thus making the viral load very low, with no symptoms. I would urge everyone to get vaccinated as soon as possible and continue to take all safety measures. Thank you all for your love and best wishes. Stay positive and don’t become positive. Stay safe be smart. This too shall pass. Love and light#recovered”

On the work front, the actor was last seen in the OTT thriller film ‘Nail Polish’ directed by Bugs Bhargava Krishna. The movie had premiered on ZEE5 on 1 January 2021. He will be next seen in the spy thriller ‘Dhaakad’ co-starring Kangana Ranaut and directed by Razneesh Razy Ghai. It is scheduled to release on October 1, 2021.