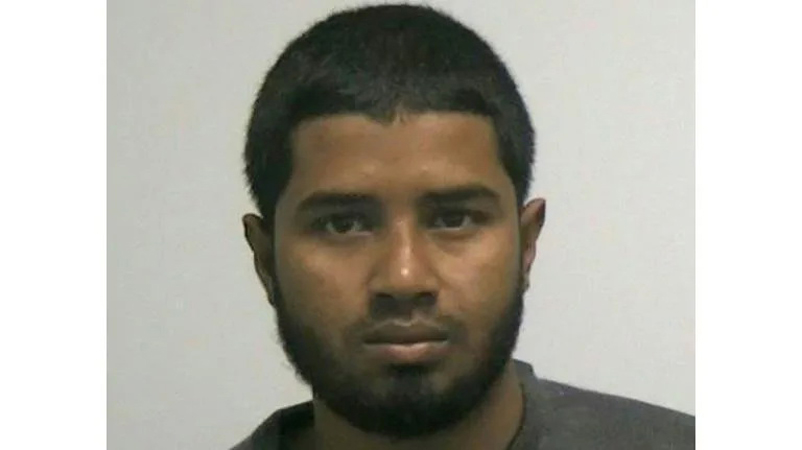 A Bangladeshi immigrant was sentenced to life in a US prison Thursday for a botched attempt to unleash carnage with a bomb attack in a crowded New York subway passage in the name of the Islamic State group. Akayed Ullah wounded himself and three other people in the December 11, 2017 blast in a tunnel below the Port Authority bus terminal near Times Square. The bomb, which he strapped to his body with zip wires, failed to detonate as planned, and Ullah was left with burns to his torso and hands. His victims suffered minor complaints such as ringing in their ears and headaches. The explosion sowed panic and disrupted the Monday morning commute during the busy Christmas tourism season, six weeks after a truck driver, also reportedly inspired by IS, killed eight people on a bike path. Ullah, who migrated to the United States in 2011, was found guilty on all six counts by a Manhattan jury on November 6, 2018. The 31-year-old’s convictions include supporting a foreign terrorist organization, using a weapon of mass destruction and bombing a public place. Judge Richard Sullivan said that although Ullah “ultimately failed” in the execution of the attack, it didn’t make him “less culpable.”