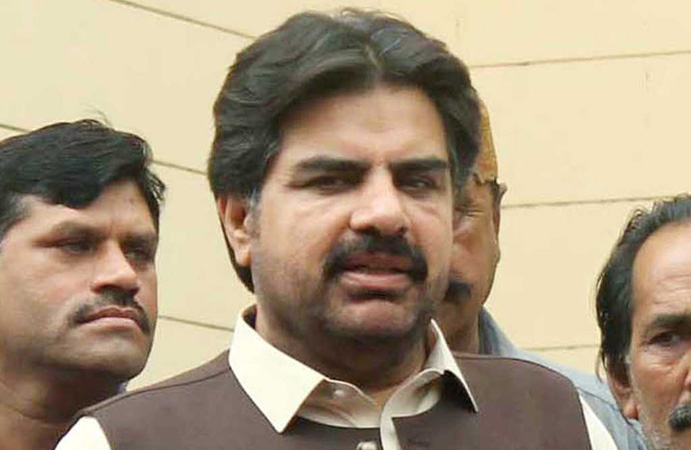 Sindh Minister of Information Syed Nasir Hussain Shah on Thursday said that on the directives of PPP chairman Bilawal Bhutto Zardari, Sindh government is working on the universal program of welfare of journalists, adding that a new legislation was under process for the welfare and protection of journalists.

In the meeting the Minister said he wanted the Sindh Journalists Protection Bill to be introduced in the ongoing session of the Sindh Assembly so that it could become a law as soon as possible. Besides, the Endowment fund is also being established for betterment of journalists and its draft has been approved by Sindh Chief Minister which would be presented in Sindh cabinet, he informed.

Nasir Hussain said he has also directed Secretary Information to incorporate the recommendations of KUJ in the bill so as to make it a comprehensive law.

The minister advised KUJ delegations to register its members with Sindh Labour department, so that media workers could also avail facilities on the line of workers of industries. Minister Information assured the delegation that process accreditation cards would be made simple.

Faheem Siddiqui also raised the issue of accreditation cards and other issues faced by working journalists and presented a proposal in this regard. Former General Secretary Ahmed Khan Malik added that all the representatives unions of journalists are given representation in Provincial Accreditation Committee which is a commendable step of Sindh Government. 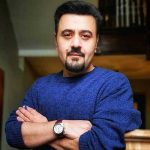 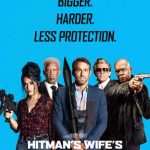 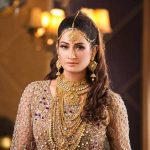 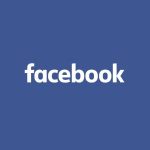 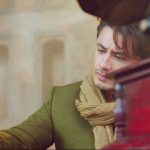