Farid Sabri passes away at the age of 58 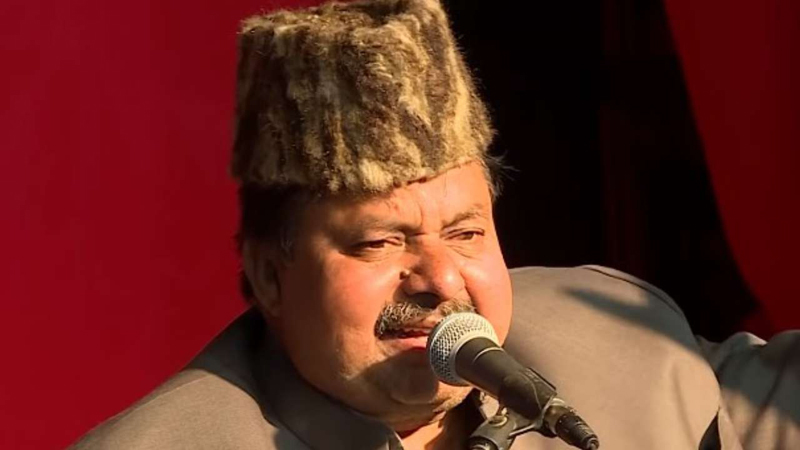 Reports suggest he was undergoing treatment for past few days and breathed his last a day back. He was 58.

According to a report in Times of India, his brother Amin Sabri told the publication, “He was diabetic and also had some problem in the kidney. Some days ago he was diagnosed with pneumonia. “His condition deteriorated on Tuesday night. Everything happened so quickly. We will take his body to our ancestral place Mathura Walon Ki Haveli.”

His brother further added, “We appealed the public not to get much involved in the funeral.”

Farid Sabri was buried at the Miskin Shah cemetery in Rajasthan.

Along with his brother Amin, Farid also lent his vocals to Sirf Tum’s ‘Ek Mulakat Zaruri Hai Sanam’ song. Sang for movies such as ‘Pardes’ and ‘Yeh Dil Aashiqanna’ amongst others.

May his soul rest in peace!