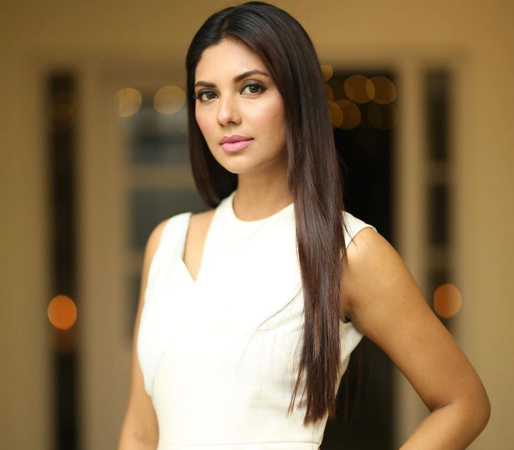 Model-turned-actress Sunita Marshal revealed that she and the director made a mistake while shooting for the famous series ‘Khuda Aur Mohabbat 3.’

She disclosed that secret in her interview to an online channel the other day saying that she and the director had made a “Bhund”- a local word used for the mistake.

The journalist who was interviewing her, asked about her inconsistency in the character she is playing in the third season of the famous show.

In reply to that question Marshall said that inconsistency in her character of Sahiba came when the character was shown at her new home where she lived with her husband’s religious family where all women of the family wore dupatta even at the dining table while eating, however, on the other hand, Sahiba did not wear dupatta even when her father in law was sitting less than a foot away from her. And that inconsistency is the mistake committed by her and the director, she noted.

“In the show, we see the household is a very conventional sort,” noted Isani, then proceeding to ask, “While everyone else in the household takes a dupatta, the sister-in-law [Marshall’s character] often does not. Even in the household, in front of the father-in-law. How is this possible?

Several people have asked this question. This is an anomaly, how is this possible?” she said.

In true Karachi style, Marshall’s word of choice to describe this was ‘Bhund’.

She said; It was something fortuitously missed by her and the whole team because the director was very conscious about the selection of costumes and maintenance of family norms. “We have to reshoot even if there was a minor mistake”; she contended.

The 2021 TV show Khuda Aur Muhabbat 3 is still airing and its 10th episode came out some six days ago. The show stars Iqra Aziz, Feroze Khan, and Junaid Khan.