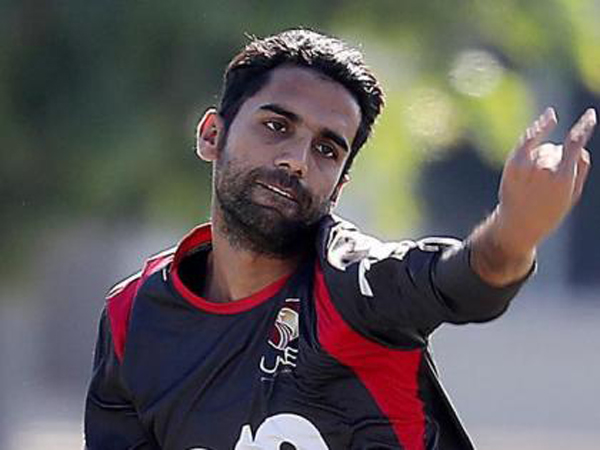 LAHORE: Qadeer Ahmed, the United Arab Emirates (UAE) medium pacer, has been banned for five years by the International Cricket Council (ICC) for committing six breaches of the governing body’s anti-corruption code. Ahmed’s ban will be backdated to October 16, 2019, when he was provisionally suspended by the ICC along with his colleagues Mohammad Naveed and Shaiman Anwar, both of whom have since been handed eight-year bans. The ICC Anti-Corruption Unit found 35-year-old Ahmed, who played 11 ODIs and ten T20Is between 2015 and 2019, guilty on counts that included failing to disclose approaches during two bilateral series the UAE played away in 2019. The first was in Zimbabwe in April, where Ahmed was offered AED 60,000-70,000 (US$ 16,000 to 19,000 approx) by the corruptors. Then, in August in Netherlands, Ahmed was again found to be in contact with corruptors, and the ACU subsequently suspended him just at the start of the 2019 World Cup qualifiers, held in Zimbabwe in October-November. The ICC said in a media statement on Wednesday that Ahmed had failed to disclose details of the approaches from corruptors, or that he provided inside information in August 2019 to a person, who had played with club cricket with him in the UAE.

That person is understood to be Mehardeep Chhayakar, named “Mr Z” in the ACU findings, which were published by the ICC on Wednesday. Chhayakar knew Ahmed while playing domestic cricket in Ajman in the UAE. On Wednesday, the ICC also charged Chhayakar for breaching half a dozen counts of the anti-corruption code. He was charged for “attempting to contrive to fix aspects” of games in the Zimbabwe vs UAE series in April 2019 as well as at the Global T20 Canada league in 2019. Chhayakar was also charged with trying to “induce and/or solicit” a participant involved in both the Zimbabwe-UAE series as well as at the GT20 Canada. Chhayakar, who the ICC said has refused to cooperate with the investigation, has 14 days from April 15 (the day he was charged) to respond. Ahmed is originally from Pakistan, and has been there since leaving the UAE midway into the ACU investigation. Before that, Ahmed had attended two interviews with the ACU team, held on October 6 and 9, 2019. He would talk to the ACU team again in April 2020, before quitting midway through again.