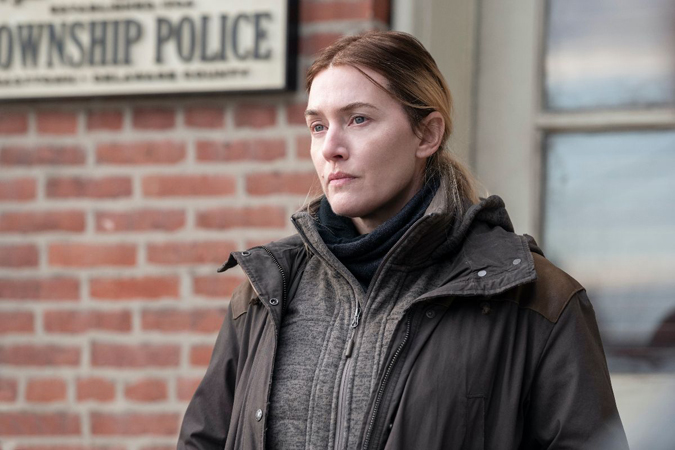 It is a truth universally acknowledged that dusty American towns are the most miserable places on earth.

The environment is leeched out of all colour, the smiles are forced, emotions insincere and everybody is perpetually morose for some reason.

Or at least that is what Hollywood’s murder mysteries almost invariably tell us.

Written and created by Brad Ingelsby and directed by Craig Zobel Mare of Easttown is a new HBO miniseries set in a Pennsylvania town. The series is both a murder mystery and an intimate portrait of small town life through the eyes of Kate Winslet’s world-weary police detective called Mare Sheehan. A no-nonsense, take-no-prisoners cop, Mare is tough and knows how to deal with difficult situations and unruly people. Her son died by suicide years ago and she cares for his toddler son as the mother is recovering from drug addiction in rehab. A divorcee, her ex-husband is getting engaged and to rub salt into the metaphorical wound, his new place is right behind hers. Our heroine is a pained one. Mare’s town, the titular Easttown, is small enough to be an everybody-knows-everybody kind of place. It was shocked by the disappearance of a girl a year earlier. Now the girl’s mother, desperate for some sort of closure, speaks uncharitably about the laxity of law enforcement to the media.