AR Rahman brings together his iconic tracks for an unforgettable medley 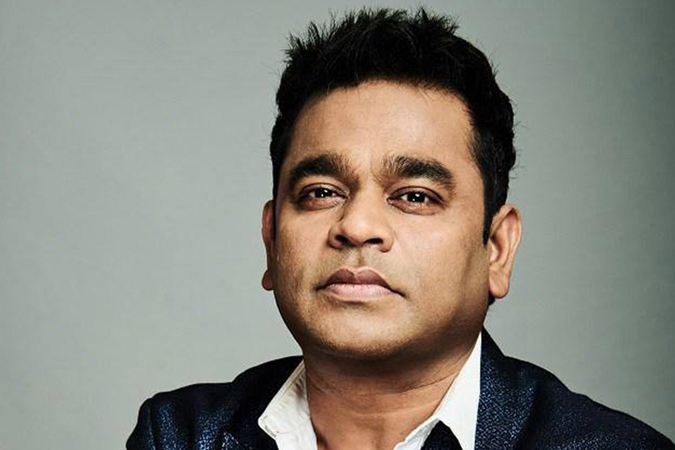 Music maestro AR Rahman, who produced the recently released movie 99 Songs, got together with the musical cast of the film for a rooftop concert.

Rahman strung together some of his iconic tracks – “Rang De Basanti,” “Balleilakka,” “Veere Kadh De,” and “O Aashiqa”, and these were performed by 99 Song’s musical cast. Rahman shared the video on Facebook with the caption, “Hope. All of us have come together to lighten your mood. So don’t lose hope, there is still beauty in this world. Enjoy this.”

The video was shot at the crack of dawn in Chennai as its YouTube description reads, “As the sun rises in Chennai, AR Rahman signals a new dawn with the musical cast of 99 Songs.”

Directed by debutant Vishwesh Krishnamoorthy, 99 Songs stars Ehan Bhat and Edilsy Vargas. Besides composing music for 99 Songs, AR Rahman also bankrolled the film. He said in a statement, “99 Songs is about one man’s struggle against the old and the new world. And the antidote is music.”

In an interview with indianexpress.com, Rahman spoke about the real-life incidents that inspired the film and said, “The film is inspired by the real-life stories and experiences of other musicians. I think the credibility for music and music as a profession is still not there. We have entertainingly touched upon several layers.”