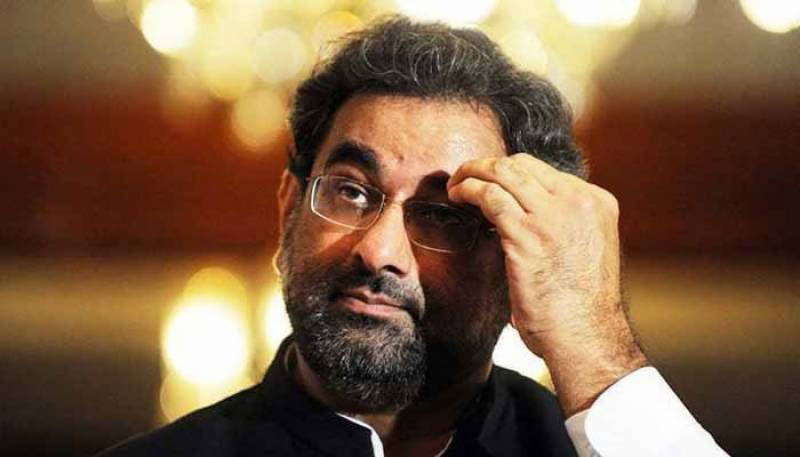 “The speaker has taken very serious note of your continuous misbehaviour and disregard of Chair and accepted parliamentary norms and especially on the occasion when a very important business was about to transact before the House on 20th April 2021,” a notice sent to Abbasi by the NA secretariat read. “The speaker believes that his authority was eroded/disregarded and smooth running of parliament proceedings were obstructed,” it further said. “By your such act you have interrupted and obstructed the business of the National Assembly and ridiculed the Chair,” read the notice.

The notice said that Abbasi is required to tender an apology and explain within seven days of receipt of the letter as to why action should not be taken against him under Rule 21 of the Rules of Procedure and Conduct of Business in the National Assembly, 2007.

Rule 21 empowers the speaker to suspend the membership of a lawmaker for the rest of the National Assembly session.

“The Speaker may, if he deems it necessary, name a member who disregards the authority of the Speaker or abuses these rules by consistently and willfully obstructing the business of the Assembly. If a member is so named by the Speaker, he shall forthwith put the question that the member (naming him) be suspended from the service of the Assembly for a period not exceeding the remainder of the session: Provided that the Assembly may, at any time, on a motion made, resolve that such suspension be terminated,” the notice read, and warned that if his reply is not received within the stipulated time, “it will be presumed that you have no explanation to offer”.