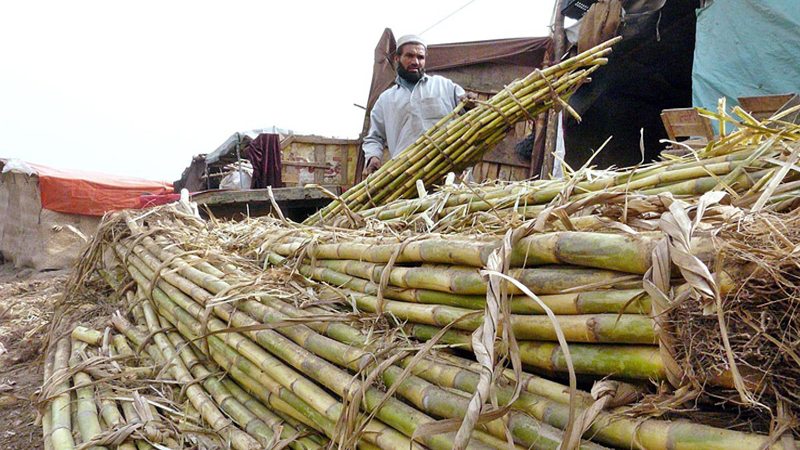 The National Accountability Bureau (NAB) has reportedly summoned Punjab Minister for Industries Mian Aslam in connection with the ongoing investigation into the sugar scam.

Sources privy to the matter said that Mian Aslam Iqbal and former minister food Samiullah Chaudhry have been asked to appear before NAB Rawalpindi on May 4. The NAB’s combined investigation team will grill Mian Aslam Iqbal into the scam.

The minister has been asked to appear before the committee along with the sugar subsidy record from 2018 to 2019 and a record regarding export permission has also been sought. Furthermore, the record of subsidies provided to the sugar mills in Punjab have also been sought by the NAB’s team, sources said.

It is pertinent to mention here that the federal government had made public reports of a high-level inquiry into the sugar and wheat crises that had hit the people hard across the country in January 2020.

Under the stewardship of Federal Investigation Agency (FIA) director general Wajid Zia, two teams had carried out a probe into the crises and furnished their reports to the prime minister upon completion for perusal. Prime Minister Khan had gone through the report before it was made public. Prime Minister Imran Khan had also vowed legal action against those responsible for the sugar and wheat price hike after the detailed forensic reports.