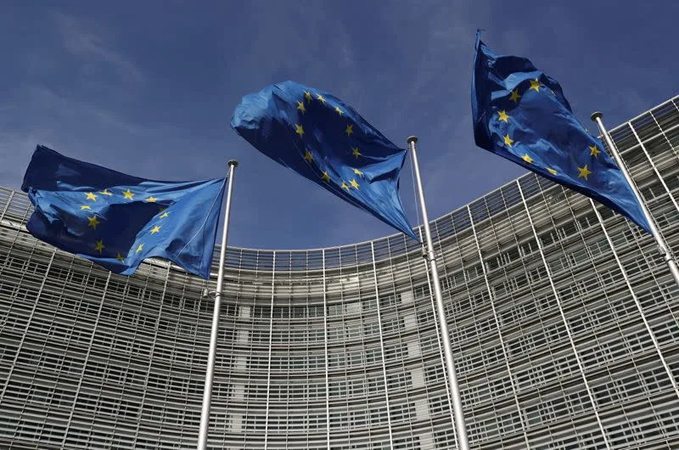 The European Commission on Wednesday announced tough draft rules on the use of artificial intelligence, including a ban on most surveillance, in an attempt to set global standards for a key technology dominated by China and the United States.

Civil rights groups, however, warned that loopholes in the proposal, which envisage hefty fines for violations and set strict safeguards for high-risk applications, could leave room for abuse of the technology by repressive governments.

China is moving ahead in the AI race, while the Covid-19 pandemic has underlined the importance of algorithms and internet-connected gadgets in daily life.

“On artificial intelligence, trust is a must, not a nice to have. With these landmark rules, the EU is spearheading the development of new global norms to make sure AI can be trusted,” European tech chief Margrethe Vestager said in a statement.

The Commission said AI applications that allow governments to do social scoring or exploit children will be banned.

Companies breaching the rules face fines of up to 6% of their global turnover or 30 million euros ($36 million), whichever is the higher figure.

“Behind the term artificial intelligence, there are popular beliefs and fears that have long been conveyed by the film industry,” Breton told a news conference.

“It is true that the little robot (Walt Disney animated film character) WALL-E could unfortunately not make us forget the T-800 (robot) from Terminator. Therefore, we must navigate between all of this and not stigmatize technology,” he said.

“AI will be key for Europe’s economic recovery and future competitiveness. However, regulation alone will not make the EU a leader in AI,” CCIA Vice President Christian Borggreen said.

European Digital Rights pointed to worrying gaps in the proposal.

“The draft law does not prohibit the full extent of unacceptable uses of AI and in particular all forms of biometric mass surveillance. This leaves a worrying gap for discriminatory and surveillance technologies used by governments and companies,” Sarah Chander at the lobbying group said.