Oscars 2021 — clutter-breaking nominees who could make history this year! 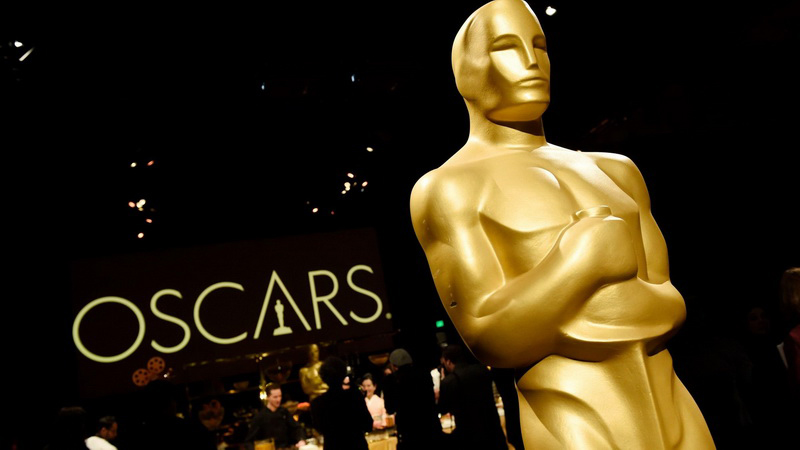 The big daddy of film awards – Oscars 2021 will be held on Sunday and excitement is already soaring high.

In the past, the Oscars have been criticised for not being inclusive and excluding people of colour. However, this year’s Oscar nominations are refreshingly diverse, presenting artists belonging to marginalised communities to be awarded for their talent and seen in the mainstream. If these nominees were to win, it would go down as a huge moment in the history of the prestigious award show.

Before the big night, we take a look at the clutter-breaking Oscar nominees of 2021:

Viola Davis, a past winner of the Oscars as a supporting actress, has again been nominated this year for Best Actress for her role in “Ma Rainey’s Black Bottom”. Davis is now the most nominated Black actress in the history of the Oscars. Chadwick Boseman has been posthumously nominated for the best actor Oscar. He is the first black actor to be nominated posthumously in the category. The actor breathed his last on August 28, 2020, and died due to cancer. Riz Ahmed is the first Muslim and actor of Pakistani origin to be nominated in the best actor category for his role in ‘Sound Of Metal’. Youn Yuh-jung is the first South Korean actress to receive an Oscar nomination. She received the nomination in the Supporting Actress category.