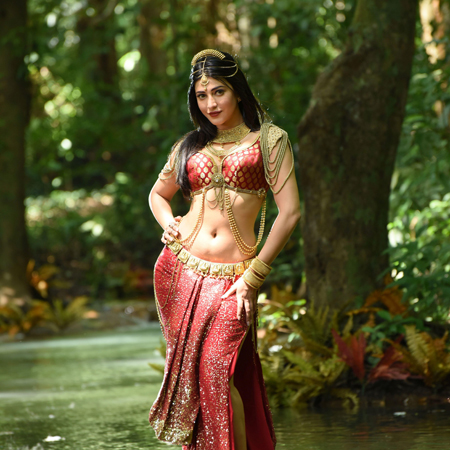 Some Indian celebrities have drawn flak on social media for posting photos of themselves chilling on the beaches of Maldives or Goa at a time when the country is reeling under the second wave of coronavirus. And if you think it is sort of insensitive and irresponsible on the part of such celebrities, you are not alone. Even actor-singer Shruti Haasan feels the same.

In a recent interview with The Quint, Shruti suggested flashing one’s privilege during such a distressing time is not responsible behaviour. “Glad they had a great holiday, they deserved it. I did not personally feel it was a time to go maskless in a pool. It has been a tough time for everyone and for some people much more. I think gratitude and being thankful for privileges is what is most important to know versus throwing your privileges in people’s faces,” she said.

Shruti Haasan added that she never let her guard down even when the lockdown restrictions were relaxed after the first wave of COVID-19 subsided.

“I was really thankful to go back to work. There were some teams which were extremely responsible and careful. And then there was “one” basically that wasn’t. And I never forgot that we are still in a pandemic. Now it is easy to say ‘oh we’re still in a pandemic’. But, I knew this three months ago. People thought that I was crazy, a psycho aunty yelling all the time. I was always on the edge about it and I don’t think many people appreciated it,” the actor said. Shruti Haasan was last seen in Pawan Kalyan’s Vakeel Saab. She played Pawan’s love interest in the film, which is the remake of Bollywood hit Pink. She is also waiting for the release of Laabam. And she is also part of Salaar, which stars Prabhas in the lead.