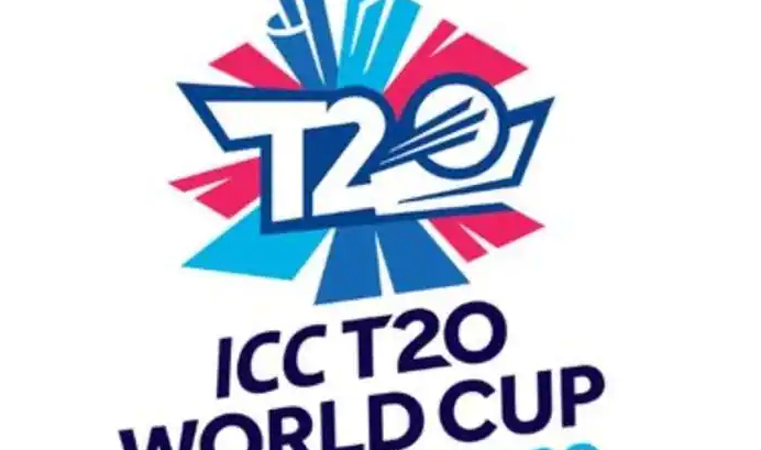 NEW DELHI: The Indian Cricket Board (BCCI) has proposed to the International Cricket Council (ICC) nine venues for the 2021 men’s T20 World Cup. Ahmedabad, Bengaluru, Chennai, Delhi, Dharamsala, Hyderabad, Kolkata, Lucknow and Mumbai were part of the list finalised by the BCCI’s Apex Council, which met virtually last weekend. The ICC, which runs the global tournaments, will take a decision on the final venues based primarily on the Covid-19 pandemic situation in India.

The 16-team tournament is scheduled to be played between October and November with November 13 being earmarked for the final, scheduled in Ahmedabad. It is understood the ICC has done recces of a few venues, but is facing the challenge of sending experts to India which currently is going through a second wave of the pandemic. An ICC team is understood to be traveling to India on April 26. The ICC and the BCCI are understood to have discussed different plans in case staging the event at multiple venues proves to be a complex issue. ESPNcricinfo understands that the ICC is closely watching the 2021 IPL which the BCCI is conducting on a caravan model with the eight teams split across two venues at a time.

Geoff Allardice, the interim CEO of the ICC, had said two weeks ago that he expected the T20 World Cup to go ahead as planned in India, but the governing body had back-up plans in place as well. Sri Lanka and the UAE are among the back-up venues for the event. The BCCI remains confident about staging the event mainly because it believes by the time the World Cup is hosted, a healthy percentage of adults in India would have been vaccinated. On Monday, the Indian government stated that May 1 onwards, all adults over 18 years could get vaccinated. Originally Australia were meant to host the T20 World Cup in 2020, but the ICC postponed the event in the wake of the pandemic affecting normal life and global travel last year. India, however, retained the rights to host the 2021 edition and the 2022 edition was handed to Australia.