Decision on domestic spectators for Tokyo Olympics may come in June 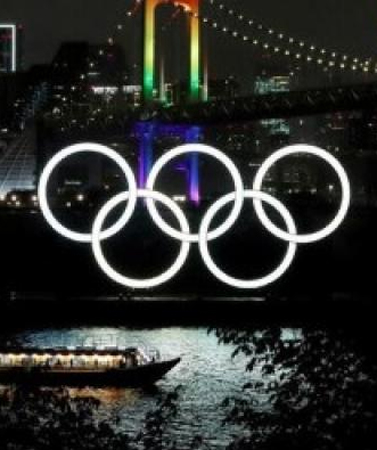 TOKYO: A decision on limits for domestic spectators for the Tokyo Olympics may not be made until June, a month before the scheduled start of the games, the Mainichi newspaper reported on Tuesday. A decision that foreign spectators would not be allowed was made in March, and a decision on the number of domestic spectators to be allowed had been widely expected in April. The games were put off for a year due to the coronavirus pandemic which is surging again in Japan. Organisers for the 2020 Games said in a statement that, at a meeting of all the parties involved last month, “it was agreed that a general decision on spectator capacity in venues will be made in April, with the understanding that COVID-19 circumstances may necessitate a flexible approach.” The statement said organisers were still discussing the matter with the International Olympic Committee and International Paralympic Committee.