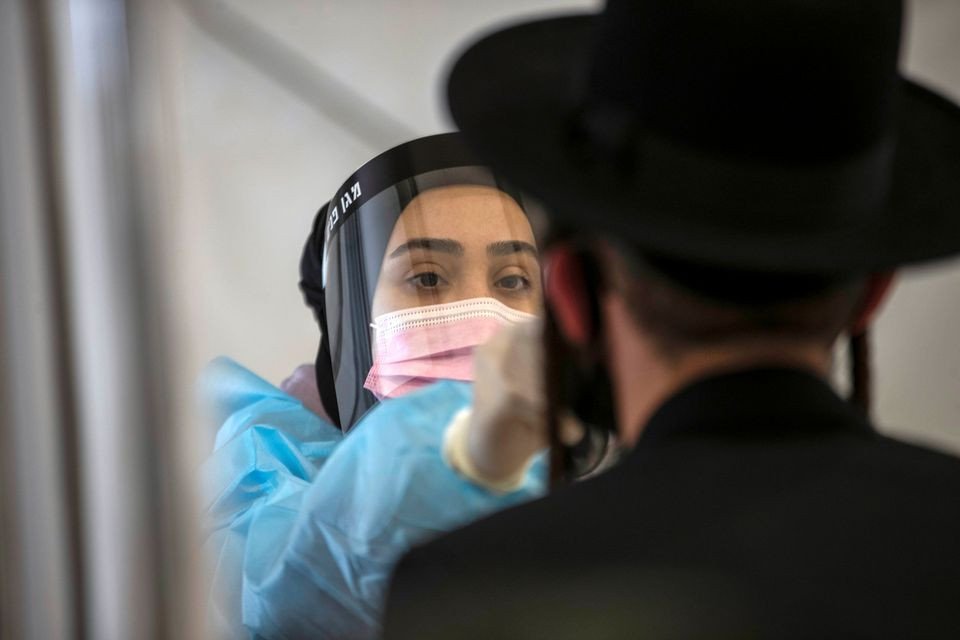 Israel has registered eight cases of a coronavirus variant first identified in India and believes that the Pfizer/BioNTech vaccine is at least partially effective against it, an Israeli health official said on Tuesday.

An initial seven cases of the Indian variant were detected in Israel last week among people arriving from abroad and who have since undergone preliminary testing, the Health Ministry said.

“The impression is that the Pfizer vaccine has efficacy against it, albeit a reduced efficacy,” the ministry’s director-general, Hezi Levy, told Kan public radio, saying the number of cases of the variant in Israel now stood at eight.

The ministry did not immediately respond to a Reuters request for more details on the research into the Indian variant.

Britain and Ireland have also said they are investigating the variant after detecting it within their borders.

Israel, whose population is 9.3 million, has fully vaccinated around 81% of citizens or residents over the age of 16. COVID-19 infections and hospitalisations are down sharply.