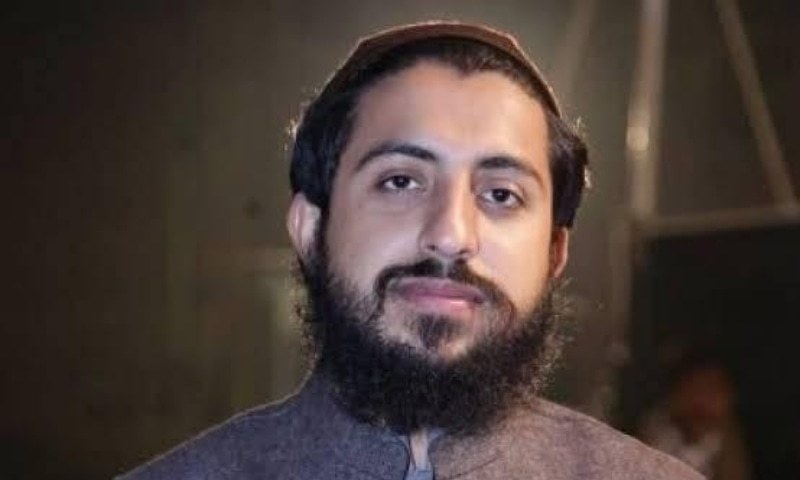 The leader of the banned organization Tehreek-e-Labbaik Pakistan, Saad Rizvi, was reportedly released from jail on Tuesday.

Earlier, Interior Minister Sheikh Rashid in a video message  said that talks between the government and the banned Tehreek-e-Labbaik Pakistan remained successful.

The interior minister said that protests will end across the country including the one outside the headquarters of the TLP.

Sheikh Rashid said he would hold a press conference today or tomorrow to share details. “Talks will continue with them.”

Rashid earlier announced that the 11 police officers that were taken hostage by the banned Tehreek-e-Labbaik Pakistan have been released after the Punjab government’s successful negotiation today.