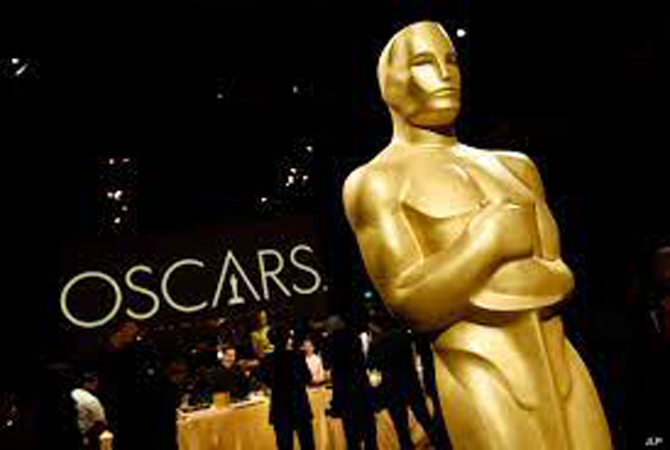 Pets can easily bond with humans, but when a wild octopus befriends a diver and becomes his life coach, that true story scores a best documentary nomination for this Sunday`s Oscars. Ten years in the making, ‘My Octopus Teacher’ began as a personal video project by South African filmmaker Craig Foster to rekindle his connection with nature by observing an inquisitive female mollusc while free-diving near Cape Town. She shared with him her secret life in an underwater kelp forest every day for a year before her death after mating and laying eggs, and the pair developed a deep bond. Foster said his relationship with the octopus taught him about life`s fragility and our connection with nature, and even helped him become a better father.

“The really strange thing is that, as you get closer to them, you realize that we`re very similar in a lot of ways,” Foster said. “I had to have a radical change in my life. And the only way I knew how to do it was to be in this ocean with her.” Foster, who grieved over the loss of his friend, showed his 3,000 hours of footage to fellow diver and director Pippa Ehrlich who shot additional material of the landscape beneath the cold waters of False Bay near Foster`s home.