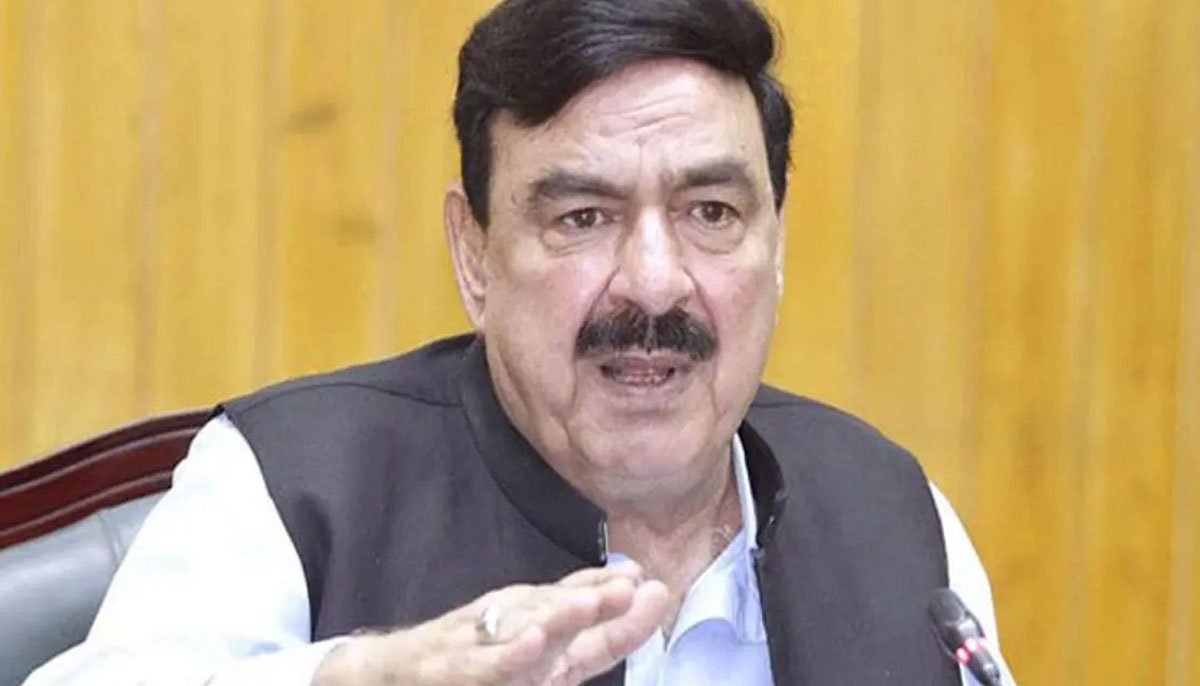 ISLAMABAD: Minister for Interior Sheikh Rashid Ahmed on Monday said that 11 policemen, who were taken hostage in Lahore, have been released after successful negotiations between the Punjab government and the proscribed Tehreek-e-Labbaik Pakistan (TLP).

In a video statement, he said first round of talks have been concluded positively following which the policemen made hostage were released by TLP and the protesters had gone inside the Masjid Rehmatulil Alameen and police had also been withdrawn from there.

He hoped that other matters would also be resolved in the next round of talks. Out of 192 blockades, he said only one was remaining and the situation was improving there as well.

“Talks have begun with the banned TLP and the first phase has ended positively. The second round of talks will begin in the morning, ” he said adding that matters would be settled amicably.