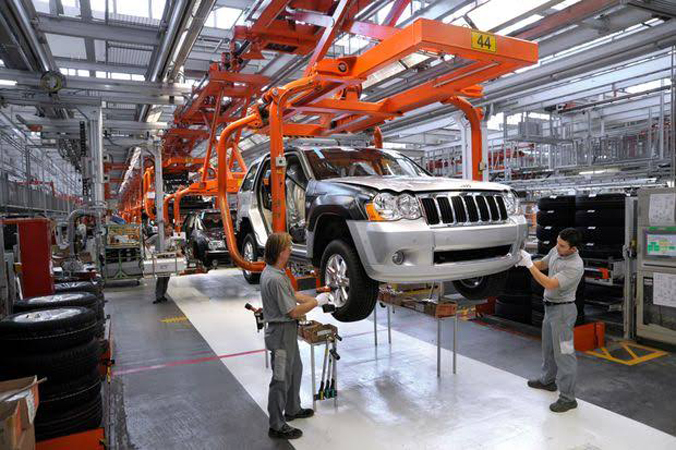 Toyota pioneered the world’s most successful hybrid car but when it comes to pure electric vehicles it has some catching up to do, especially in China.

The Hong Guang Mini EV, a tiny, no-frills car made by a General Motors joint venture that costs under $5,000 is a smash hit in the world’s biggest car market while Toyota has yet to launch its own small, low-cost electric vehicle in China.

Toyota, the world’s biggest carmaker, is set to unveil its solution at the Shanghai auto show on April 19: a new universal platform for electric vehicles (EVs) called e-TNGA that will underpin an array of models from small runarounds to large SUVs.

It will also display its concept electric mid-sized sport-utility vehicle (SUV), based on the e-TNGA platform, which is set to be sold worldwide within a couple of years, two people familiar with Toyota’s plans said.

Toyota’s executives have long called for a small electric runabout but the fact it is going first with a mid-sized SUV is a sign of the challenges it still faces to produce small, low-cost EVs that are also competitive, comfortable and safe.

With pressure growing on carmakers to slash emissions, Toyota is scrambling to produce EVs that can compete globally with the Mini EV, Tesla’s high-end sedans, mid-range models from Volkswagen and Renault and sleek EVs from Chinese startups like and Xpeng. While Toyota’s Prius hybrid became a world bestseller, one of its early efforts to develop a small EV, the eQ, was a flop.

After selling about 100 eQs in 2012, Toyota ditched it due to concerns about the limits of EVs, such as their high price, short range and long charge time.

One key issue in developing an affordable, small EV is the need to use electric powertrains that have yet to achieve parity with their gasoline counterparts, the people familiar with Toyota’s plans said.

Cramming bulky batteries into a tiny car is another challenge.

Many EVs have high floors because the batteries are stacked underneath, leaving automakers the choice of making cars much higher to give passengers ample room, or keeping them lower and sacrificing comfort, the sources said.

Toyota doesn’t want to compromise on quality, comfort or performance with its small EV, but it is aware it needs to develop expertise in slashing engineering costs to deliver such a vehicle with a price well under $20,000.

Its joint venture, SAIC-GM-Wuling (SGMW), is the biggest manufacturer in China of no-frills commercial vans that start at about 30,000 yuan and it tapped that cost-control know-how.

He expects sales of the the Mini EV and its upscale Macaron version to hit 500,000 this year.

Zhou Xing, a SGMW vice president in charge of Wuling and Baojun sales and marketing, said it was set to roll out four small EVs by early 2022 under its brands, taking the model range to 10 just as more rivals enter the market.

The Mini EV also cuts corners that would not be allowed in the United States or Europe, underlining the challenge Toyota faces in developing a viable rival that handles easily in a crowded city and is still high in quality and performance.

The Mini EV only has one air bag, for example, with none for passengers or on the sides to protect occupants if it rolls.

The car has an anti-lock braking system but no stability control technology even though its relatively tall, stubby profile makes it prone to tipping over when cornering sharply at speed, two people familiar with its development told reporters.