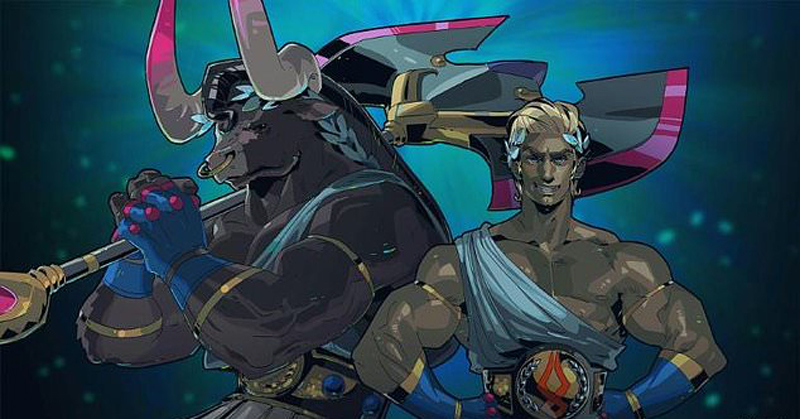 No work email after 5:00 pm on Fridays, mandatory vacations: the outfit behind role-playing video game sensation “Hades” doesn’t believe you have to go through hell to reach the top.

Yet the tiny, independent Supergiant’s own-way approach seems to be working as it gains on the goliaths of the multi-billion dollar gaming industry.

In an industry slammed for punishing workloads and playing it safe with sequels to blockbusters, Supergiant has focused on a love of old-school games.

Unlike massive role-playing experiences with film-like graphics, “Hades” is a “dungeon crawler” that challenges players to fight their way through chambers rife with demonic adversaries to escape the underworld. Graphics are akin to an animated cartoon, starring a rebellious son of the Greek god Hades intent on escaping his disapproving father’s domain. Characters in the game are based on Greek mythology, with Rao’s dog providing vocals for multi-headed hound Cerberus.

That kind of DIY ethic arcs back to Rao and co-founder Gavin Simon leaving their jobs at video game giant Electronic Arts in 2009 and moving from Los Angeles to San Jose, California to start Supergiant in the living room of Rao’s childhood home.

Supergiant launched with four Ikea desks pressed together in mid-2009. Within nine months, seven friends were working on its first game, “Bastion,” a hit that gave the startup traction. The original cadre is at the heart of what is now a 23-person team, with policies crafted to keep the team’s mojo humming. Supergiant bans workers from sending emails after 5:00 pm on Fridays, to prevent a domino effect of messages getting people involved in work on weekends.

Employees have to take off at least 20 days a year, to make sure they get breaks. The studio encourages accepting one’s limits, and understanding life comes with unexpected challenges, according to Rao.