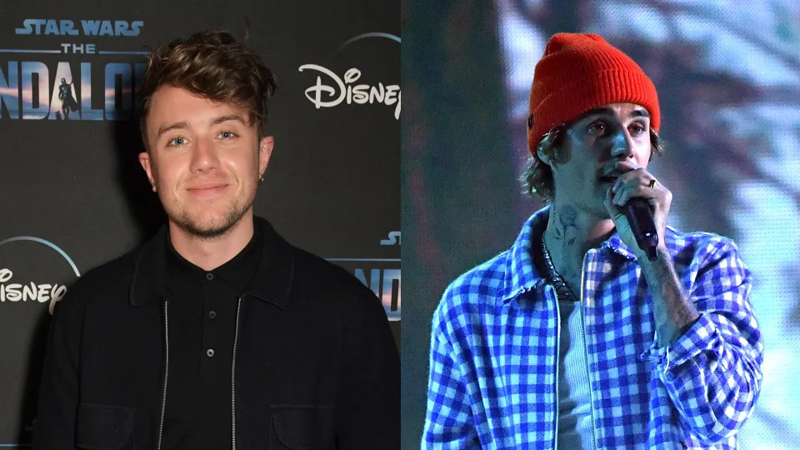 Radio DJ Roman Kemp has recalled partying with Justin Bieber, who he describes as being the “wildest” party animal among his celebrity friends.

Kemp said the Canadian singer has mellowed and matured in recent years, but was once a fan of raucous nights out. The 28-year-old host told The Sun he met Bieber when he was in the UK to promote the release of his 2015 album Purpose. “Without a doubt, he was the wildest,” said Kemp. “He’s grown into a very different young man now. He’s a lot more serious and focused.”

Kemp said Bieber invited him for dinner after they had an interview earlier that day and the party continued into the night. “I have never seen anything like that in my life — and I thought I’d seen a lot. It went on for three weeks, every single night.” He added: “I think I was 24, he’d just turned 21 and I remember standing on a sofa in a nightclub looking up and every girl in that room was trying to get my eye to say ‘you can come on to this table’. It’s a different world.”

Kemp described Bieber as a “lovely guy” who creates “great music”, despite the controversy that always seemed to surround him at that time.

“I’ve seen the scandal he caused but he was a young guy and I was there for him,” said the Capital FM presenter.

Kemp said his most common famous drinking buddies nowadays are Lewis Capaldi and One Direction singer Niall Horan, who both live close to him in London.

Despite the celebrity faces in his life, he said it’s his non-famous friends who help to keep his feet on the ground.