Sharon Osbourne: I will not be labelled a racist 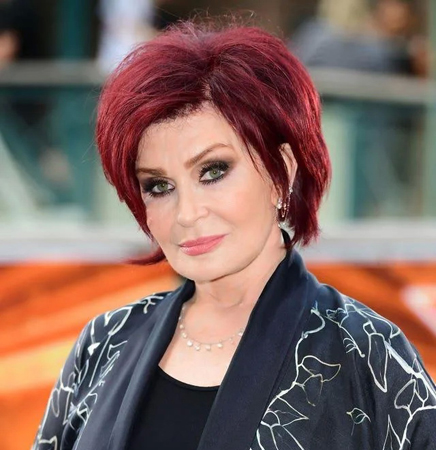 Sharon Osbourne said she refuses to be labelled a racist as she discussed the fallout around her departure from The Talk.

Osbourne left the US daytime TV show following a heated on-air row with a black co-star on March 10.

She was defending Piers Morgan from allegations of racism after he said he did not believe what the Duchess of Sussex told Oprah Winfrey in their bombshell interview.

The Talk returned this week after a month-long hiatus, with an episode exploring the controversy. It featured a heavy focus on diversity and inclusion.

Sheryl Underwood, the comedian and actress involved in the confrontation with Osbourne, said she had suffered from post-traumatic stress disorder (PTSD) since the row.

Osbourne appeared on US political talk show Real Time With Bill Maher and said she was angry and hurt.

Osbourne, who spent 11 years on The Talk, said: “I’ve been called so many things in my life. I am so used to being called names but a racist is one I will not take.”

She later added: “I’m a fighter, I’m doing just fine.’” Osbourne said she was concerned about the impact of so-called cancel culture on those who, unlike her, are not in positions of power to defend themselves.

She said: “What about the people that are cut from the knees down and they can’t afford to go get lessons on what’s politically correct and how to talk to people? What happens to them?

Maher, a prominent US political commentator and critic of cancel culture, quoted Osbourne’s former The Talk co-star Elaine Welteroth criticising Morgan for questioning Meghan. Osbourne dismissed the statement and said being able to hold differences of opinion is essential.

The former X Factor judge said: “She is entitled to her opinion, Piers is entitled to his and that’s what it’s all about. “You’re entitled to have a disagreement (and) discuss it in a normal way.” She added: “But disagreeing with somebody does not make you a racist in my book.”